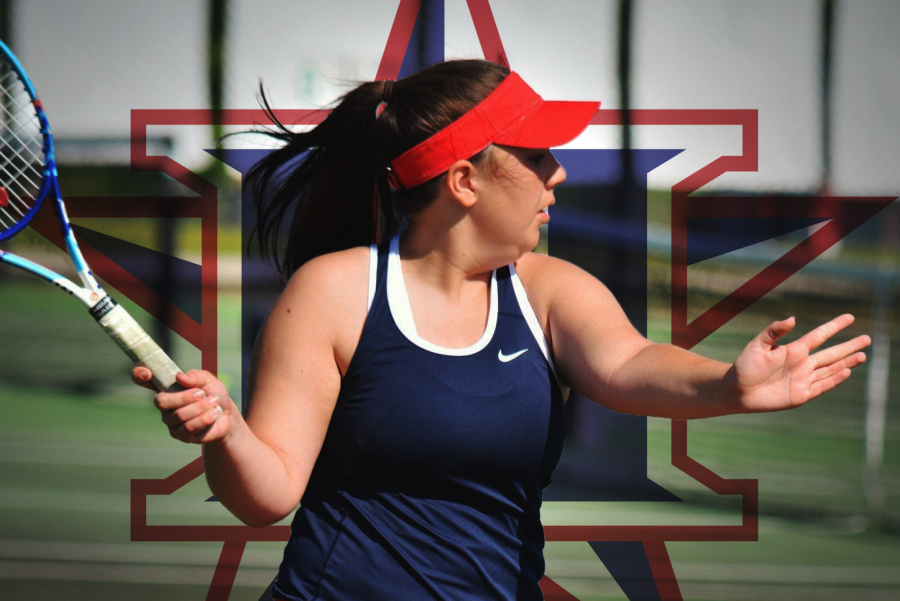 Both the girl’s and boy’s tennis teams have had great seasons this year. Each team has suffered a few losses, but that didn’t stop them winning the region 6AAAA tournament. The region tournament was hosted at Lakeshore Park in Dalton. Heritage was seeded number one for both the girl’s and boy’s bracket and proved that they deserved that spot. The girl’s defeated the Gilmer County girl’s team while the boy’s defeated the Gilmer County boy’s team to win the championship. This means that the Generals will continue on to the state tournament.

Heritage hosted the first round of the state tournament on April 17. The boys played Chapel Hill. They gave it their all, but fell short 0-3 to lose their spot in the state tournament. Even though this means that the season is over for the boys, they still had a great season full of triumphs. The girls, however, took on Cedartown in round one the state tournament and defeated them 3-0. This means that advanced to round two of state. St. Pius beat West Hall in their match last Wednesday; therefore, the Generals will compete against St. Pius in round two of the tournament. The girls played them on Tuesday, April 24 and, unfortunately, fell to St. Pius 3-0. That game concluded the 2018 season for the girls. They didn’t win state, but still made it to round two which is an accomplishment in itself. Congratulations on a great tennis season, Generals!