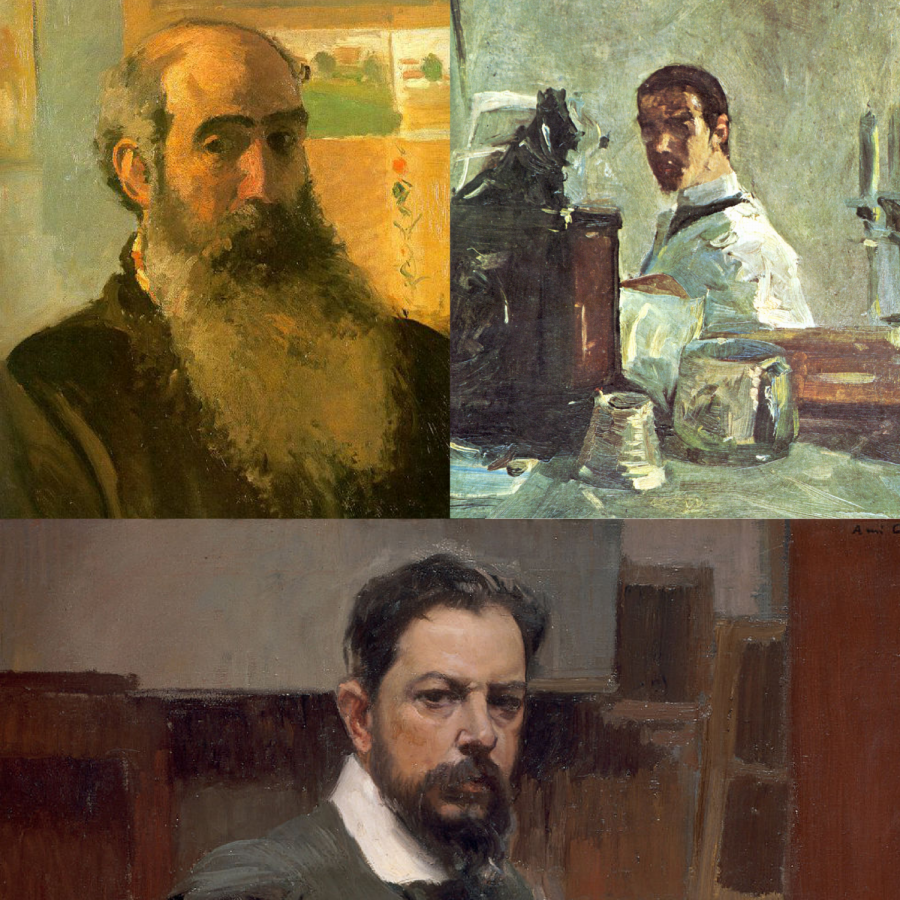 My favorite art movement is probably surrealism. I really love a lot of the pieces that emerged from the golden time of that era, and that movement itself was also a big, unique step forward for art. However, all my favorite artists are impressionists – Claude Monet, Joaquín Sorolla, Henri de Toulouse-Lautrec, Pierre-Auguste Renoir, Emily Carr, and George Clausen, just to name a few. I love impressionism. I wonder if I really do like it more than surrealism. At this point, I suppose it doesn’t really matter.

For a while now, Claude Monet has been my favorite artist. He’s probably one of the first people who really defined the movement. His strokes convey motion in such an elegant manner, and the way he manipulates light with his colors is inspiring. I also find his lifelong study of lily pads to be fascinating. One of my favorites of his is the famous “Bridge over a Pond of Water Lilies,” because you can really see the rich palette that just oozes from the painting and feel the grace and serenity of those plants Monet obsessed over, and don’t me started on “Woman with a Parasol.” I could gush about that painting for hours. Just know I love that painting more than most things in this world.

Lately though, I’ve been going between back and forth with having Monet, Joaquín Sorolla, and Henri de Toulouse-Lautrec be my favorite artist. Sorolla is a master of impressionism. His skill is only matched by his ability to bring so much soul to each piece. My personal favorite painting of his, “Sewing the Sail,” I think shows the core of what impressionism is. The colors pop where they should, yet they’re also smooth and easy on the eyes, giving the painting a good tonal balance. It’s also impressive that Sorolla made such a busy scene come all together with his composition and framing. Allegedly, Sorolla rarely planned a composition before he began painting, making the feat even more impressive.

Toulouse-Lautrec is yet another master of the movement. He’s an interesting man. Born from inbreeding, Toulouse-Lautrec suffered from a genetic disorder that stopped his legs from growing after he fractured his left and right femurs. He was 4’8” as an adult with child-like legs. However, because of his disorder, he found himself fitting in with the “freaks” like circus people and prostitutes. He was able to go places many other aristocrats couldn’t or wouldn’t go. Toulouse-Lautrec was inspired by viewing these lifestyles, and they became the subjects of many of his paintings. He was able to paint quick movement and atmosphere with ease like in “Ballet Dancers.” He also could capture a quiet, subtle spirit and emotion of a scene like in his “In Bed” series.

With these three, it’s really difficult to pick a favorite. I love all their work, styles, everything they put into art, and everything they gave to art. I don’t even know if I even want a favorite anymore. I just love them all.