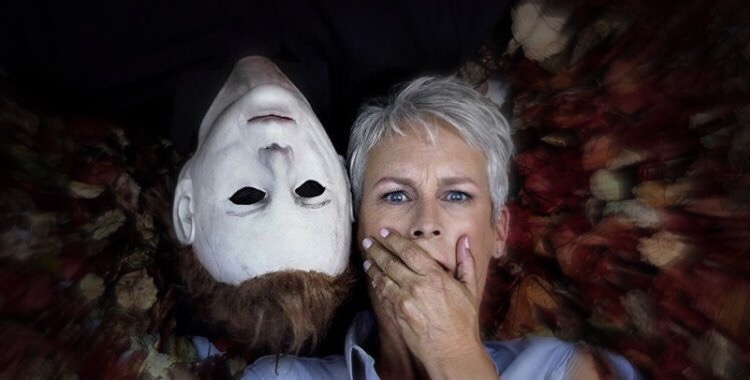 Are you a fan of classic horror movies? If so, then I have got exciting news for you. Jason Blum is one of the many producers working on a reboot of the horror classic, “Halloween.” According to sources, the new “Halloween” is said to be a sequel to the original film by John Carpenter in 1978. The promise has always been to respect and go off the plot of Carpenter’s original film, since he will be back for the reboot to severe as the executive producer. With the addition to Carpenter’s return, Jamie Lee Curtis, who played Laurie in the original, and Nick Castle, who played Myers, will be reprising their famous roles, which is very exciting to horror movie fans. Producers want to stay true to the plot of the original movie. It is said to be about Laurie Strode and how she prepares for a final showdown with masked psychopath Michael Myers. “Halloween” is considered one of the best horror movies of all time, and Carpenter has said himself that the remake is going to be scarier than the original. A “Halloween” film scarier than the original is very hard to imagine, but just by knowing that Carpenter is behind the scenes of the production, anything is possible! “Halloween” (2018) is directed by David Gordon Green  (“Eastbound and Down”), whom is also a diehard fan of the original works of Carpenter. Although the movie will not be released until October 19, it is a guarantee that tickets will sell out very fast and everyone will be in for a scare.