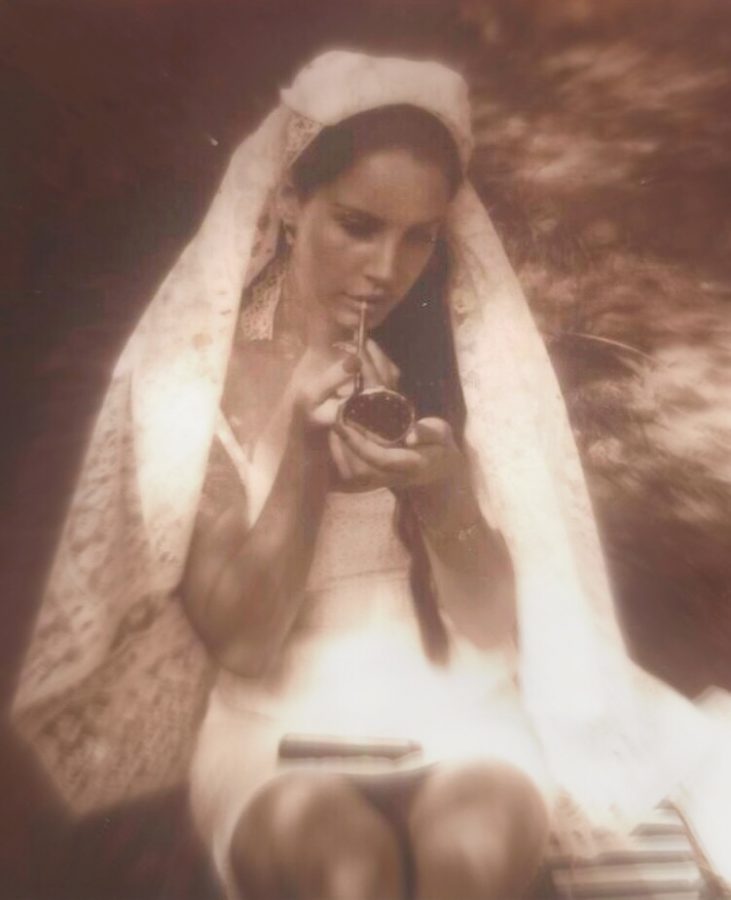 From her iconic heart shaped sunglasses and perfect winged eyeliner, Lana Del Rey has never failed to captivate her fans with her retro west coast vibes in all her music. One album that really caught the media’s attention was “Ultraviolence.” Released in 2014, the album is still very popular today. Lana sings from her soul on this album; whether it be about her past relationships, rock and roll, or hanging with the band. Track one is “Cruel World,” which is a song about how love can make you so crazy that you don’t know what you actually want in life. Then there is the tilted track “Ultraviolence,” which basically reveals all the pain and suffering Lana went through when she was in an abusive relationship. “Shades of Cool” is one of favorites on the album. It gives off a blues vibe that you would hear in a jazz bar. After all, the lyrics say: “blue eyes and jazz and attitude.” “West Coast” is another great song that you could dance to at a bonfire on the beach with an acoustic guitar in the background. Another one of my favorite songs on her album is “Pretty When You Cry,” which is a dark and twangy dirge about Lana’s unhappy past relationship and the best thing she can tell herself is: “I’m pretty when I cry.”  And, of course, I saved the best for last: Lana’s authentic twist on “The Other Woman,” originally by Nina Simone in 1959. Whether it be a jazz ballad or just a simple alternative track, Lana is sure to grace listeners’ ears with some sort of masterpiece.