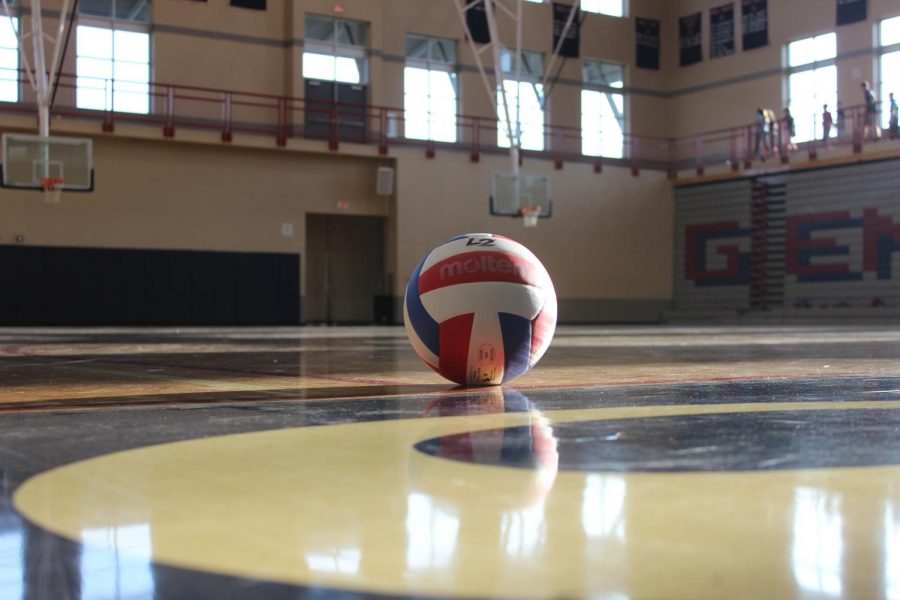 As the new season begins, all the volleyball fans are eager to see what the new season is going to be like. The HHS volleyball team has lost some familiar faces and gained new ones. Over the past years, the HHS girls volleyball team has been very, very successful. For instance, a little while back, in 2013, the girls came off in sixteenth place in state championships. The first home game was yesterday, August 14, 2018. Within the first 20 minutes of the game, they absolutely destroyed the opponent, Murray County. The Lady Generals fought together as a team, and got the win! The game was an amazing way to start off a great season!

During the game, the pace was steady. For the most part, the Lady Generals were working together throughout the entire game and were good at communicating. Since they are good with each other and they’re comfortable, they all know where to be and what to do at the right time. They’re very organized. Also, the team knows how to compete with opponents, stay in control of their attitude, and keep calm during rough times, not just with the opposite team, but with each other. The girls are predicted to have an amazing season considering these important aspects about each of them and how they play together. As the Lady Generals get prepared to kick off the season, they are eager to dominate whoever the opponent is. The girls will go hard and demolish the court.