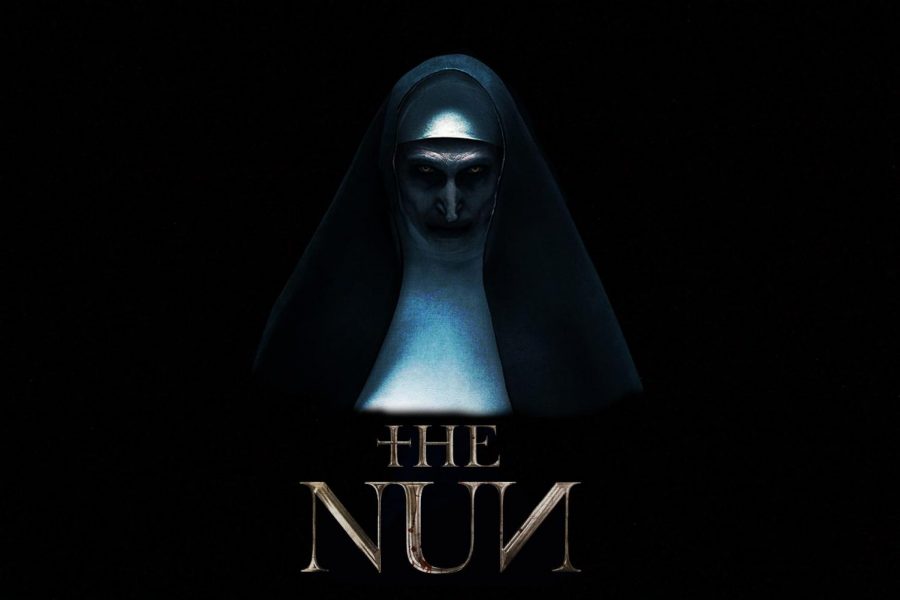 On August 22, Warner Bros. Pictures uploaded a new virtual-reality experience to Youtube titled “The Nun: Escape the Abbey 360.” Much like the virtual-reality experience Warner Bros. made for their recently-released shark film “The Meg,” this is being used as a promotional tool for the fifth installment in “The Conjuring” universe, “The Nun,” which comes out September 7. The mere thought of seeing the demon nun Valak, who was first introduced in 2016’s “The Conjuring 2,” is frightening enough, let alone coming face-to-face with her (regardless if it’s virtual reality or not); that alone makes “The Nun: Escape the Abbey 360” a truly terrifying experience that can rival the best of haunted houses. The viewer is put in the middle of the old church in which “The Nun” takes place. The viewer starts out in a room where they walk over to a table with an open Bible and a picture of several novitiates hanging above it… only, the nun appears in the background and moves out the frame. Where to next? The experience moves the player into what looks like the cellar of the church. Doors comprised of metal bars slam at every corner building and a terror-soaked atmosphere gets the viewers’ hearts racing. The experience then places the viewer in the pulpit of the church. The lights go out. They turn on, only to see Valak sitting in the chair — raising her arms toward the ceiling. The lights go out again. Valak is no longer visible. Snakes however come rushing out from under the pews and cracks in the wall, pushing the viewer into a dark and enclosed room. What follows is one of the best scares I’ve seen in a VR experience.

“The Nun: Escape the Abbey 360” is a truly pulse-pounding experience and has some of the best uses of VR technology to date. The camera is actually able to follow where your head is and stay centered throughout the whole experience. Fans of the “Conjuring” universe as well as anyone who enjoys being tormented psychologically should check this out as soon as possible.