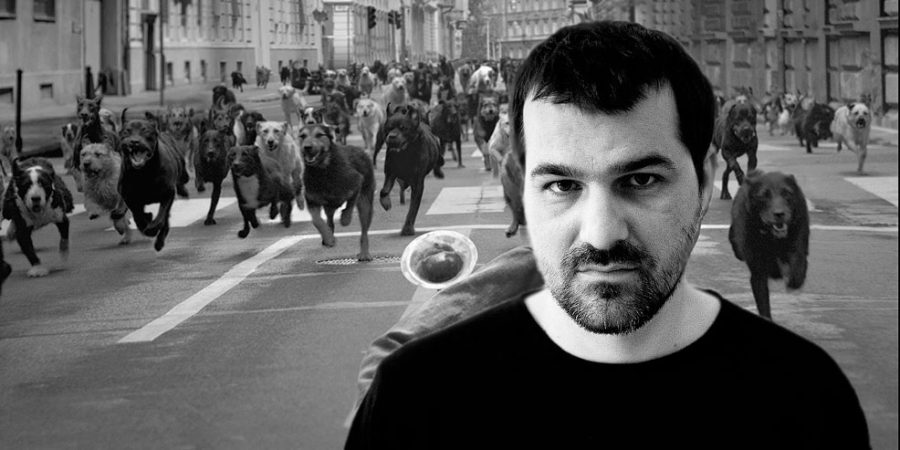 Michael Bay’s company Platinum Dunes is in the early stages of producing a movie called “Inherit The Earth,” which is very loosely based off of the comic “Zombies vs. Robots.” The project was initially planned to be a straight retold in movie form with Mike Flanagan (“Ouija,” “Oculus”) and Andrew Adamson (“Shrek” and “Chronicles of Narnia”) attached to direct. Since the original outline, the script has been under the knife a lot and the two directors have left. Currently, there is a contract underway to hire Kornél Mundruczó on to fill the job, and Michael Bay will produce. Mundruczó, a native of Hungary, is best known for his drama “Johanna,” which screened in the Un Certain Regard category of the Cannes Film Festival in 2005, and “White God.” The latter is a story of a lost dog that fails to find his owner and ends up joining a canine revolution against humans. The New York Times reviewed it and called it, “Like nothing you’ve seen on screen before.” Other than that, he has written and directed another film and is working on yet another starring Gal Gadot (“Wonder Woman”). The redone script of this sci-fi/action plot is now set in an apocalyptic future, and the story revolves around the robot servant of the last human baby in a world dominated by intelligent zombies. So far, the movie has a promising creative team, solid funding, and a somewhat intriguing story. Casting should clearly begin soon.