GREEN IS NOT A CREATIVE COLOR 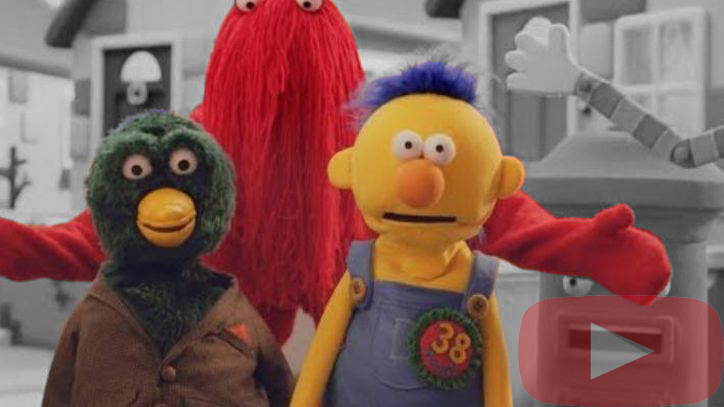 It was recently announced that the series of surrealist horror short films “Don’t Hug Me I’m Scared” would continue with new episodes (the sixth, and last, installment was released in 2016) being produced. On Thursday, September 13, the critically-acclaimed web series released a thirty second teaser titled “Wakey Wakey,” which featured fan-favorites Duck Guy, Red Guy, and Yellow Guy but managed to give no other details about the show’s plot in order to further entice fans and allow them to create their own theories of what’s to come.“Wakey Wakey” sent shockwaves in the Youtube community. “Wakey Wakey” soared exponentially to number one on Youtube’s list of trending videos and accumulated a massive two million views in one day. Fans of the series were ecstatic with one fan commenting, ”You have no idea how both surprising and exciting it is to see the gang back together, can’t wait for what’s to come.” A spokeswoman for Turner Broadcasting’s Super Deluxe entertainment company confirmed that the titular web series was being turned into a show, stating, “So far, we’ve shot a spec pilot and are pitching it to streaming and cable networks . . . It has not sold to a network yet.” No official release date has been announced. “Don’t Hug Me I’m Scared” started out as a collection of six short films created by Becky Sloan and Joseph Pelling and was written by Baker Terry. The trio are returning to work on the newly established show. Late night talk-show host Conan O’Brien’s production company, Conaco, is producing the continuation of the “Don’t Hug Me I’m Scared” story.