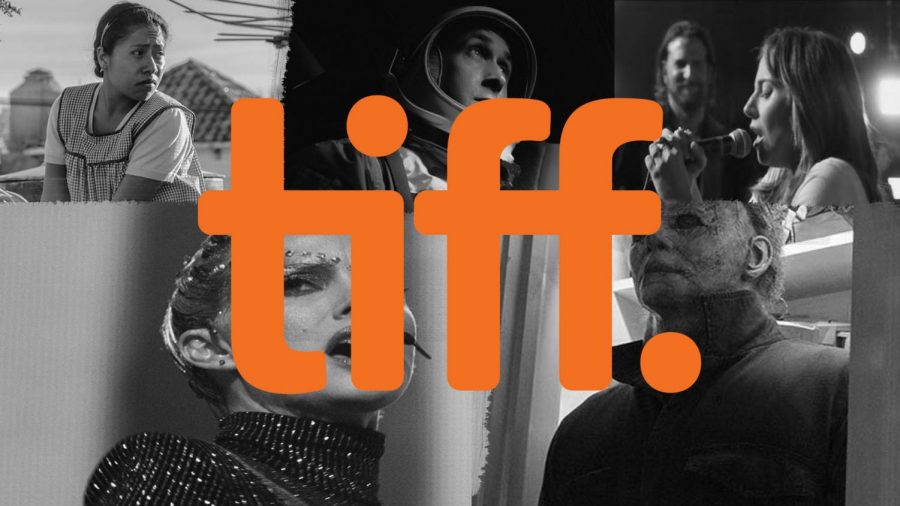 The 2018 Toronto International Film Festival kicked off this year on September 6 and went through September 16. Unlike previous years, Noel Murray said that this year’s Toronto International Film Festival was “uncommonly great.” The film that arguably got the most buzz out of Toronto was Alfonso Cuaron’s (“Gravity,” “Y Tu Mama Tambien”) newest Mexican film “Roma.” It currently holds a score of 96 on Metacritic (the average score produced by 21 critics), won the top prize at the Venice Film Festival, and finished third for TIFF’s Grolsch People’s Choice Award (it finished behind the winner “Green Book” and the second-place “If Beale Street Could Talk”).

Natalie Portman’s film “Vox Lux,” a film about a disturbed pop diva, also favored well with critics with with the indie studio, Neon, acquiring it for distribution. “Vox Lux” co-stars Jude Law (“Sherlock Holmes”) and features original songs by musician Sia and an original score by Scott Walker. A film that garnered controversy is Damien Chazelle’s (“Whiplash,” “La La Land”) “First Man” starring Ryan Gosling (“Drive,” “Lars and The Real Girl”) as astronaut Neil Armstrong. Anger erupted over the “omission” of a sequence in which the American flag is planted in the moon. Gosling defended the film by saying that the real Neil Armstrong didn’t see himself as an “American hero” and the makers of the film decided to focus on “the way Neil viewed himself.” A film that had much hype before it screened at Tiff was the newest installment in the “Halloween” franchise simply titled “Halloween.” It was directed by David Gordon Green and features Jamie Lee Curtis (“Freaky Friday,” “Scream Queens”) reprising her role and John Carpenter (“The Thing,” “Big Trouble in Little China”) returning to the franchise as the writer for the film. “Halloween” faired well with critics earning  positive reviews and a Metascore of 66 from 17 critics.

With an overwhelming amount of praised films, It’ll certainly be interesting to see which films get picked up for distribution and/or get a heavy push come oscar season.