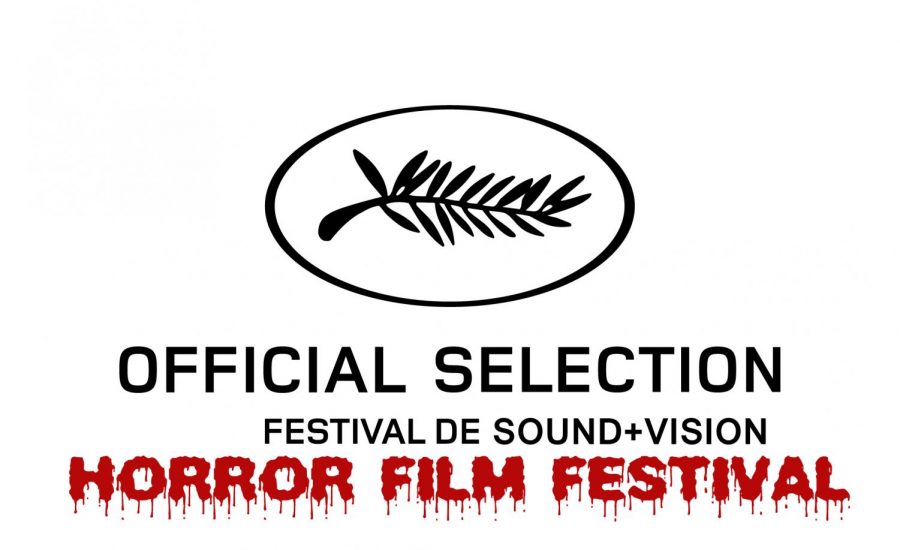 It’s October 2, so we all know what that means: Walmart is getting out its cheap Halloween decorations, there will be skeleton trumpet memes galore, costumes made from “Fortnite” skins,  and Heritage High School’s one-and-only film club, Sound + Vision, will be viewing multiple horror films throughout the month. Films from past years that Sound + Vision have watched to prepare for October 31 include John Carpenter’s body horror film “The Thing,” Roman Polanski’s classic “Rosemary’s Baby,” (which is the pinnacle of occult cinema), and David Fincher’s fact-based thriller “Zodiac.” Sound + Vision’s first film for October is coming just in time for the remake of Dario Argento’s 1977 classic “Suspiria,” a horror film set in a ballet academy. Sound + Vision will watch “Suspiria” on October 17. Last year, Sound + Vision hosted their very first “Sound + Vision Horror Film Festival,” and it was epic. There was pizza amongst other finger foods, former member Silas Coker came by and brought Jack’d Doritos, and they watched the Japanese surrealist film “House,” which features a killer piano and a man that turns into a banana; this was followed by Georges Franju’s brilliant nightmare “Eyes Without A Face.” This year, Sound + Vision will host a second Horror film festival on Halloween night. They will kick off the festival by watching the silent film “Vampyr” from legendary director Carl Theodor Dreyer (“The Passion of Joan of Arc”). Following “Vampyr” is another film from an iconic horror director: John Carpenter’s “Prince of Darkness.” The month of October will be one that Sound + Vision members won’t forget.