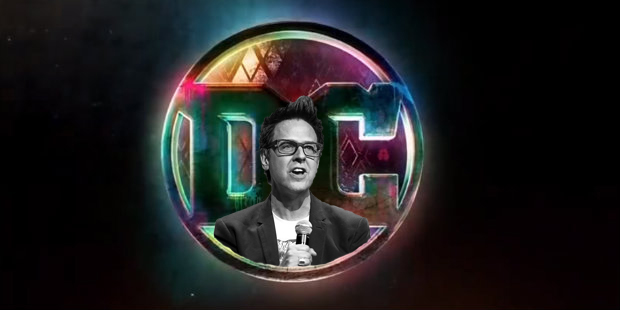 Earlier this summer, James Gunn, the director and screenplay writer for “Guardians of The Galaxy” and “Guardians of The Galaxy: Vol. 2” was fired by Disney Studio Chairman Alan Horn and CEO Bob Iger after someone “discovered” some highly-offensive jokes that he made from a period of up to a decade ago on Twitter. Horn’s official statement read: “The offensive attitudes and statements discovered on James’ Twitter feed are indefensible and inconsistent with our studio’s values, and we have severed our business relationship with him.” This came as a shock to many film fans and those in the industry as it is a well-known fact that James Gunn has a great relationship with Marvel CEO Kevin Feige as well as the House of Mouse itself. In response to this, a petition on Change.org was put in place in hopes of Disney reversing its decision to fire Gunn.

A meeting was held between Disney Executives to discuss Gunn’s future at the house of mouse. Their decision was to use Gunn’s script for “Guardians of The Galaxy” but still keep him off of directorial duties for “Guardians of The Galaxy: Volume 3,” but fear not, Warner Bros. and DC have hired Gunn to write and possibly direct the sequel to the 2016 blockbuster “Suicide Squad” which starred Margot Robbie, Will Smith, and was directed by David Ayer (“End of Watch”). The upcoming sequel, currently called “Suicide Squad 2,” is currently being helmed by Gavin O’Connor, director of the MMA film “Warrior” and the surprise hit action film “The Accountant.” The “Suicide Squad” movies are no stranger to director changes as “Suicide Squad 2”  was originally supposed to be directed by Jaume Collet-Serra (“Run All Night,” “The Shallows”).