LET’S GO FOR A TIDE 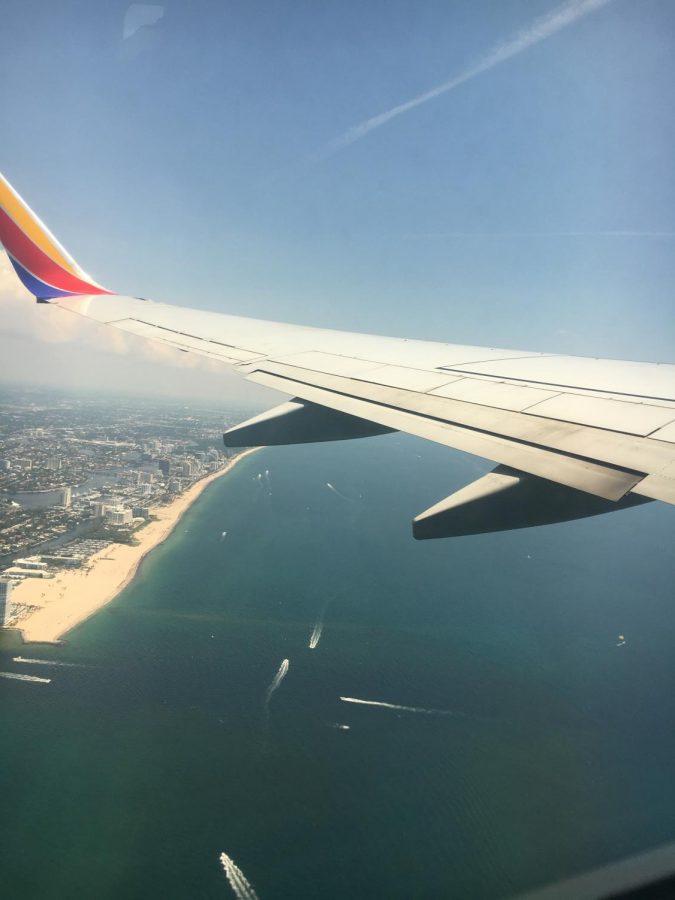 In the world, there are five total oceans: the Arctic ocean, the Indian ocean, the Pacific ocean, the Southern ocean, and the Atlantic ocean.

The Arctic ocean is the smallest and shallowest ocean out of all of the five major oceans. Due to the tilt of the Earth, the Arctic ocean gets at least one entire day of sunlight and one entire day of darkness. There are a lot of animals in the Arctic that are used to the cold water and the cold weather throughout the day and the night. The animals in the Arctic are mainly polar bears, walruses, killer whales, humpback whales, and penguins.

The Indian ocean is the third largest ocean out of the five major oceans. It is surrounded by Asia on the north and Africa on the west, and on the east is Australia. The most popular animals in the Indian ocean are blue whales, dolphins, great white sharks, green sea turtles, and humpback whales.

The southern ocean is the fifth and newest of the five oceans. It covers the majority of the oceans around the globe because it’s considered to be all of the southern oceans put together. The Southern ocean’s most popular animals are Antarctic Krills and Albatross.