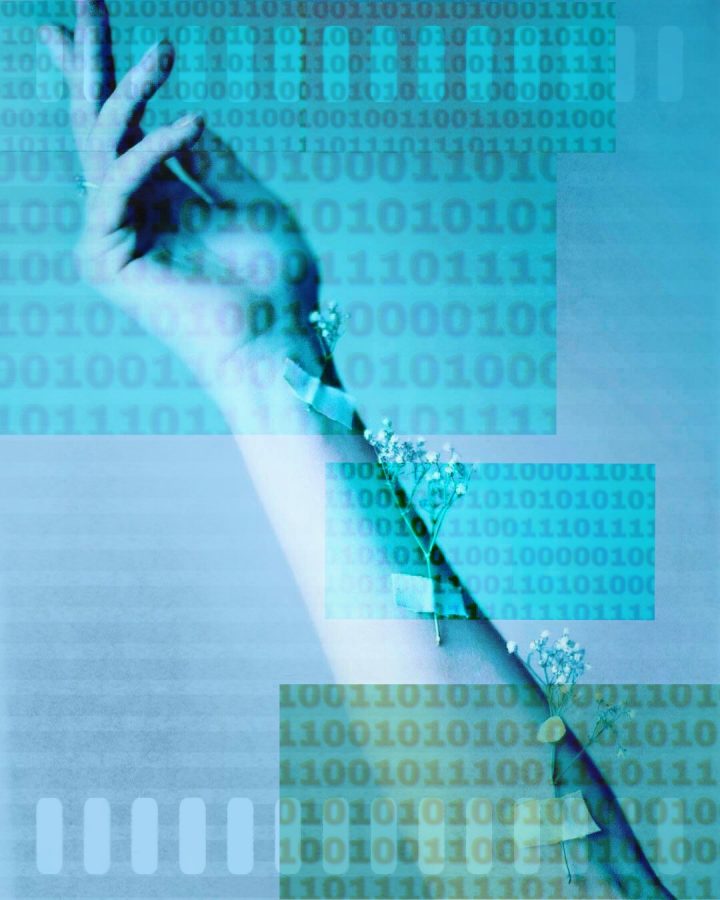 “Like it or not,” Robert Taylor, from the New Scientist, claims, “in a few short years we will have the power to control our own evolution.”

Stephen Hawking, a legendary theoretical physicist, cosmologist, and author, died March 14th of this year, only eight months ago. He was diagnosed with motor neurone disease in his very early twenties. The most interesting part is that doctors, when they diagnosed him in 1963, gave him two years to live.

Afterwards, he was married twice, had three children, and made one of his first breakthroughs in 1970, formulating the Big Bang theory.

Several accomplishments later, Hawking was awarded the Medal of Freedom by President Barack Obama in 2009, making him a recipient of the highest formal honor a civilian can receive. Hawking had his life story made into the film “Theory of Everything” (2014), starring Eddie Redmayne and Felicity Jones.

Of his many theories, this one stands out as a warning for what he feared is sure to come. It was Hawking’s final theory, written in his book “Brief Answers to the Big Questions.” It highlights the possibilities brought on by advanced genetic engineering technology. “I am sure that during this century, people will discover how to modify both intelligence and instincts such as aggression,” Hawking proclaimed.

Hawking emphasizes that very soon people will be able to manipulate their own genetic code in order to give themselves desirable, enhanced, and even superhuman abilities and traits. The genetic engineering program he may fear is called CRISPR (Clustered Regularly Interspaced Short Palindromic Repeats) or Cas9, the enzyme that the CRISPR system produces.

These genes, first identified in E. coli, utilize molecular biology and genome editing to give scientists the power of genetic manipulation. Cas9 is the name for an enzyme that can be employed as a pair of “molecular scissors” that targets the double helix in which it can cut, paste, and add letters of the genetic code. This technology opens up a world of opportunity for the better or possibly for the worst.

Originally, this technology was meant to rid people of illnesses caused by flaws in the genetic code. The Guardian reports, “Great Ormond Street hospital for children in London has used gene editing to treat children with an otherwise incurable form of leukemia.”

The article states that Hawking “suggested wealthy people would soon be able to choose to edit genetic makeup to create superhumans with enhanced memory, disease resistance, intelligence and longevity.”

Hawking proposes that “unimproved” humans will become obsolete or die out altogether, while the wealthy pay for their children’s DNA to be perfected. The improvements, according to him, will spiral further and further ahead until the human race has taken charge of its own evolution and those unimproved will fade into oblivion.

The idea, to most of us, sounds very outlandish. Is Stephen Hawking’s last claim plausible?

The truth is that the technology has been around for years.

The discovery of CRISPR technology is credited to Spanish microbiologist Francisco Mojica. He proposed that the purpose of CRISPRs, found originally in archaebacteria, was to help the immune system by implementing the genetic memory of previous viruses into the genetic code as to effectively detect and eradicate them if they return.

In 2013, this method was successfully applied by Zhang Laboratories to edit the genome of human and mouse DNA.

China has attained solid evidence that Hawking’s theory is not only feasible but closer to reality than we realize by using CRISPR to edit canine DNA, which, according to David King, director of Human Genetics Alert, are, “… In the respect of cloning, very difficult, and even more difficult than human beings.”

A beagle, appropriately named Hercules, was engineered to be extraordinarily strong and fast along with his brothers and sisters. By deleting a gene called myostatin, which controls the growth of the muscles, Hercules developed twice the amount of muscle mass his normal counterparts possess. Liangxue Lai, one of the researchers who brought about Hercules’ and the other dogs’ unique qualities, claims that the beagles have “more muscles and are expected to have stronger running ability, which is good for hunting, police [military] applications.”

If scientists have already applied genetic engineering to improve the physiology of a dog, whose DNA is more difficult to edit than that of humans, then how close are we to using these same techniques on ourselves?

Laws, Hawking implied, would likely be passed regarding the editing of human DNA, but he was sure that scientists would find a way around these.

King seems to agree, predicting, “Scientists are interested in being the first person to create a genetically engineered child … they will continue to push the regulations for it.”

Rebecca Flood from the Express newspaper claims that this tech could “herald the dawn of ‘superbreeds,’ which could be stronger, faster, better at running and hunting.”

Stephen Hawking is known as one of the greatest minds in the world. He passed away this March, but his last theory remains lingering in the minds of his followers. Whether or not you agree with the coming changes, we all might have to be prepared for the dawn of a new and strange era: an era of control over our own biological code.