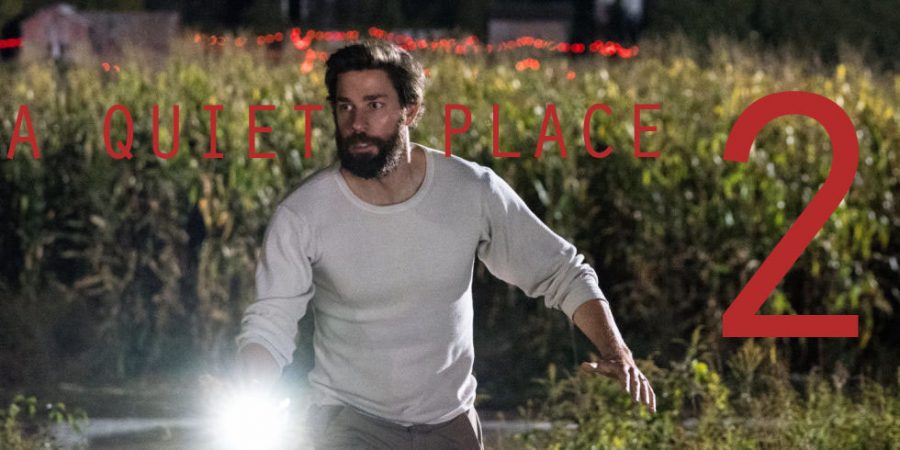 This year’s horror film “A Quiet Place” was a surprising and inspiring success, one that brought in over $330 million worldwide and also brought a lot to the table. It marked John Krasinski’s directorial debut and its most notable characteristic was its scarcity of sound. If you aren’t familiar with the plot, it follows a small family surviving in an apocalyptic near future populated with naturally blind alien predators that hunt by sound. The film ran in at hour and a half, had a dialogue that could fit onto a page, but still managed to get across a significant message. Krasinski, who also starred as the father, stated in an interview that he intended for it to be a love letter to his children about what he would do to protect them. That intention is made clear in the final sequences.

The film has made its way back into the news cycle because of the sequel in the works. People started asking about the possibility the day it premiered in April, and Krasinski has repeatedly said he wouldn’t be a part of it. He’s just recently changed his mind. During an interview with THR, he said “I had this small idea for a sequel, but I didn’t think it would go anywhere. So, I said to the studio, ‘Just go do the movie with somebody else.’” Then, after having some time to think and after hearing pitches from other people, he formulated a plan for the next chapter.

That decision wasn’t entirely his own, however, as producer Andrew Form and others in charge pushed heavily for another film. The profit was hundreds of millions of dollars, and a sequel without Krasinski wouldn’t be a sequel. He wrote, directed, and acted as both a protagonist and the antagonists. It’s uncertain if Krasinski will reprise his star role as the father, but that and other details are likely to come out in the time leading up to the May 15, 2020 release date.