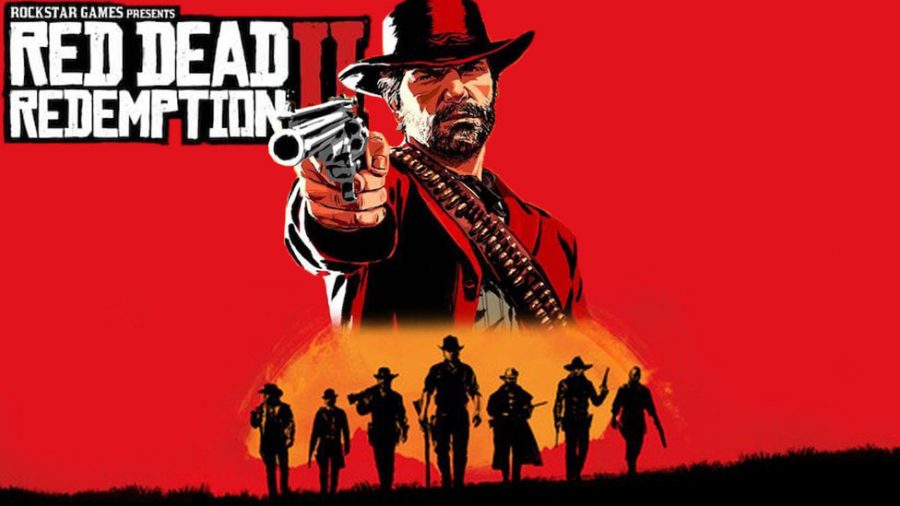 Side effects are common in everyday life. Cigarettes can cause cancer, eating too much sugar causes us to gain weight, and “Red Dead Redemption II” . . . well, that’s a whole beast in and of itself. Released on October 26, 2018, the sequel to the legendary 2010 game from Rockstar Games (the creators of the iconic open-world crime series “Grand Theft Auto”) quickly became a hit. It earned a score of 10/10 from game review website IGN and broke sales record with an estimated 17 million copies of the titular game. If you know anyone that’s a gamer, you know how big of an event this was. That being said, Heritage High School is already seeing the impact the game has on its students. Role-playing games are supposed to allow players to become immersed in the large world presented in the game. Students, however, have become so immersed in the game that they are now showing up to school dressed as the main character of the game: Arthur Morgan. Cowboy hats, ponchos, and boots have now become the norm amongst students. In addition to this, Heritage High School had to build stables in the parking lot due to students coming to school on horseback. An anonymous source told me that the school is having to replace the academic courtyard with a saloon just so that the “Cowboys” and “Cowgirls” will have a proper place to eat and socialize since they refused to eat elsewhere. “The school is having to repurpose the Academic Courtyard into a saloon from the game since the buckaroos won’t eat anywhere else during lunch.”  Fights in the school, however, have become non-existent. Students have settled their disputes the old fashioned way. A high-noon duel using cheap, dollar store cap guns. Students aren’t the only ones being affected by “Red Dead Redemption II.” Heritage teacher, Garrett Peace, has said he plans to give up his profession in order to start a career as a train robber. If this is any indication of what’s to come, Heritage is in for a wild, wild time.