OF COURSE IT’S GOING TO MAKE SOMEONE MAD: IT’S A VON TRIER FILM 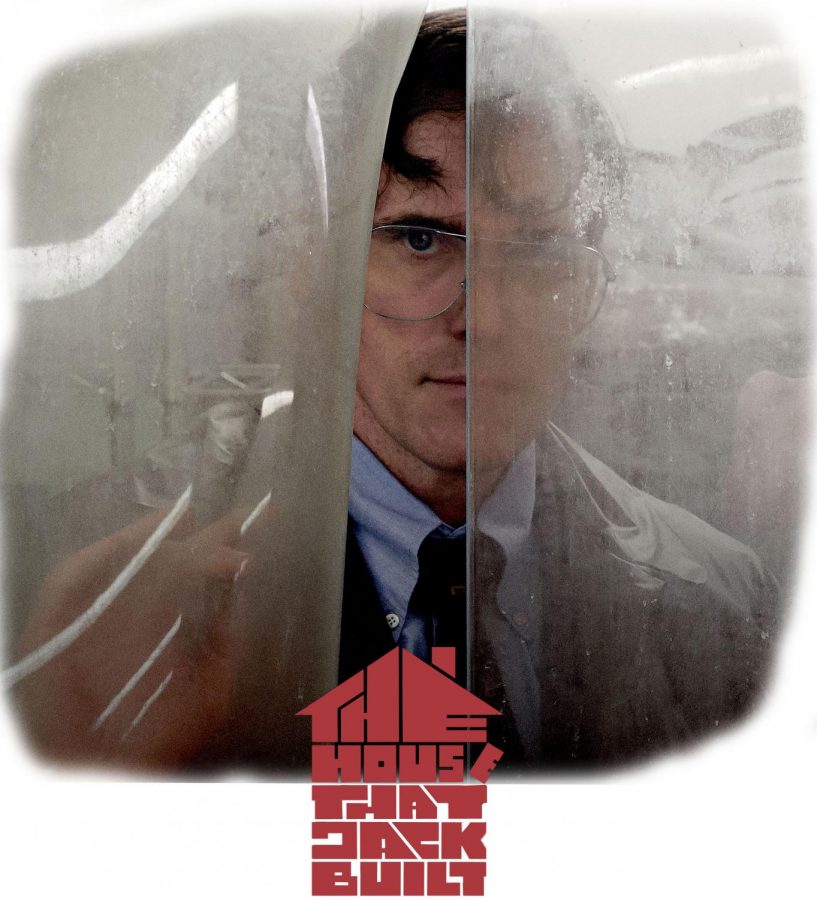 “The House That Jack Built” is the story centered around the murders that defined a man named Jack as a serial killer who claims that each murder should be considered art. Responses to this film have been as polarizing as those to last year’s Darren Aronofsky film “mother!” or the eighth installment (not including the “A Star Wars Story” films) in the the “Star Wars” saga: “Star Wars: The Last Jedi.” Which shouldn’t come as a surprise to many as most of Lars Von Trier’s (“Melancholia,” “Nymphomaniac,” and “Dogville”) films receive polarizing reactions from both critics and audiences. Robbie Collin, in his review for The Telegraph, wrote that the film is “two and a half hours of self-reflexive torture porn with an entire Mcdonald’s warehouse of chips on its shoulder, and a handful of genuinely provocative ideas which, exasperatingly, go nowhere much.” Contrasting this is Giovanni Marchini Camia’s review for The Film Stage where he writes, “Whether there’s any worth to be found in ‘The House That Jack Built’ will depend on the viewer’s interest in delving deep into Von Trier’s tortured psyche. It’s unlikely anyone will find the film execrable, but those willing to indulge his excess are offered a wealth of fascinating material.” The film even prompted mass walkouts when it premiered in May at Cannes.

Now, “The House That Jack Built” is receiving not one but two theatrical releases. On November 28, the film’s unrated “director’s cut” premiered for one-day-only screenings. On December 14, the R-rated version of the Von Trier film will receive a limited release and will be available to rent on digital platforms. The unrated cut of “The House That Jack Built” violates rules set by the Motion Picture Association of American (MPAA). In a statement, the MPAA said, “The screening of an unrated version — without obtaining a waiver — is in violation of the rating system’s rules. The effectiveness of the MPAA ratings depends on our ability to maintain the trust and confidence of American parents. That’s why the rules clearly outline the proper use of the ratings. Failure to comply with the rules can create confusion among parents and undermine the rating system — and may result in the imposition of sanctions against the film’s submitter.”

“The House That Jack Built” received an R-rating from the MPAA for “strong disturbing violence/sadistic behavior, grisly images, language, and nudity”.