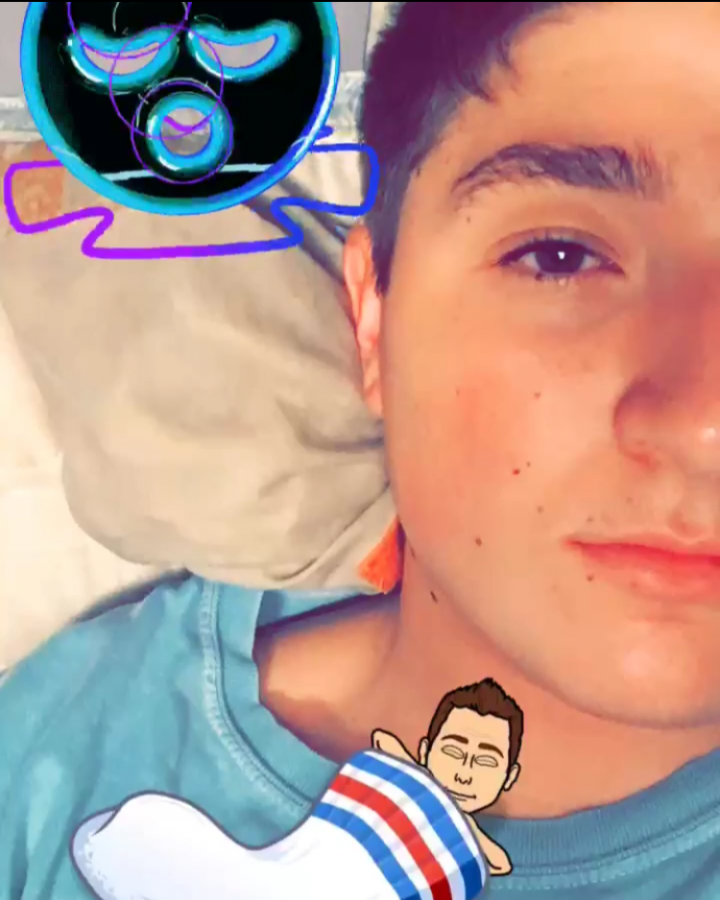 When it comes to nature, Cooper Hamill doesn’t shy away from bright blue skies and lakes. His infatuation with the outdoors started at an early age. In fact, at age 6, he recalls his first fishing trip with his Dad. There he was in the middle of the vast waters of the Chickamauga Dam in search of a good catch. To his surprise, he pulled out a few big fish from the dam. This is where things get very interesting—a memory which Cooper will always remember. “SPLAT!” Cooper instantly hit one of his daily catches against a wall to see what would happen. Not to worry, this just explains Cooper’s endless sense of humor.

While humor is one of Cooper’s prominent attributes, he also has experienced some serious events in his life that have impacted him. When his memaw passed away, Cooper had an eye-opening moment. He learned a life lesson that many adults learn later in life: “You can’t take time for granted.” After this unfortunate event, Cooper said he spends more time with his family and appreciates the quality time he has with them.

When it comes to making people laugh, Cooper is a pro. “I describe myself as a funny guy, but I can be serious when needed,” Cooper explained. Although Cooper is best known for his infinite jokes, he wants to focus more on school. Cooper tends to focus on things that only interest him, however he believes he can become more driven in school if he sets his mind to it. “People that don’t know me view me as arrogant because I’m a very sarcastic person. My true friends know that this is  just a part of my personality.”

Upon graduation, Cooper plans to attend the Air Force Academy. He then wants to become a fighter pilot after 5 years of attending the academy. “I have no doubts in joining the Air Force. I’ve been waiting for this moment my entire life.” As to what inspired him to join the Air Force, Cooper says his friends and grandpa encouraged him to join. Another person Cooper looks up to is Chris Kyle, an infamous Navy Seal sniper who sacrificed his life for our country.

With a great sense of humor and devotion to defend our country in the future, Cooper is definitely one of the remarkable students of Heritage.