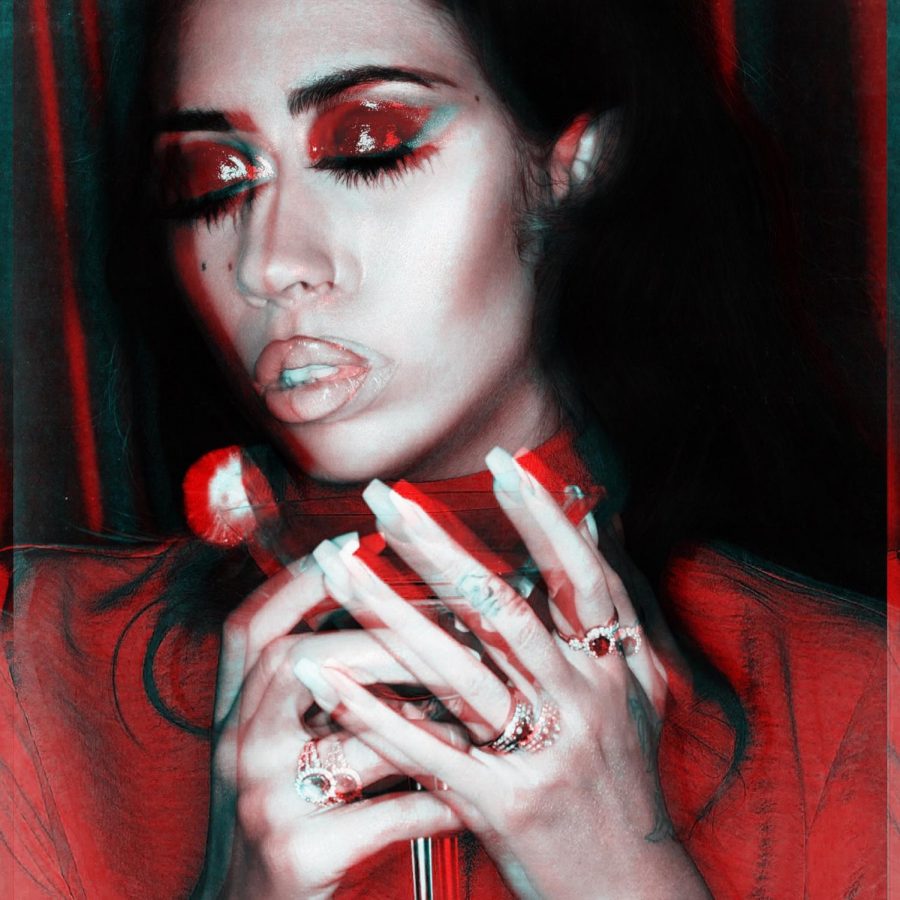 Colombian-American singer Kali Uchis’ debut album “Isolation” is a whimsical world of her own. Inspired by the beach, Kali opens the album with a fresh Brazilian jazz intro. Along with the amazing beat, Kali captivates the audience with her jazzy, bird-like voice, showing off her impressive vocal range. Just by listening to the intro, you can instantly imagine summery weather and relaxing on a breezy beach. While the inro compels listeners from the start, it also is a statement piece for the entire album: “Just come closer, closer, closer,” Kali cantilates, letting her listeners know she didn’t come just to entertain.

Often compared to Billie Holiday, the 23 year old  has based her entire career on the flourishing prospect of west coast soul. Kali has the intriguing ability to create a dreamy love song with wistful melancholy without giving up any of her influence and power. Not to mention she can add almost anyone, such as rap sensation Tyler The Creator, on her tracks and make them flow with her beachy vibe. “After the Storm,” featuring Tyler and Bootsy Collins, is one of the most popular songs on the album. While Kali angelically sings, “The sun’ll come out / Nothing good ever comes easy,” the beat drops and Tyler The Creator starts with his chill flow. Speaking of chill vibes, “Killer” is the epitome. “Killer” starts off with a 60’s inspired beat and Kali’s sultry voice sings  “Baby, how you got no soul?” “Miami” is another summer heat song that reminds you of cruising down a beachfront highway “living the vida loca.”

Regardless of the weather, Kali Uchis can definitely spice and heat up any day with her rich voice and lush beats.