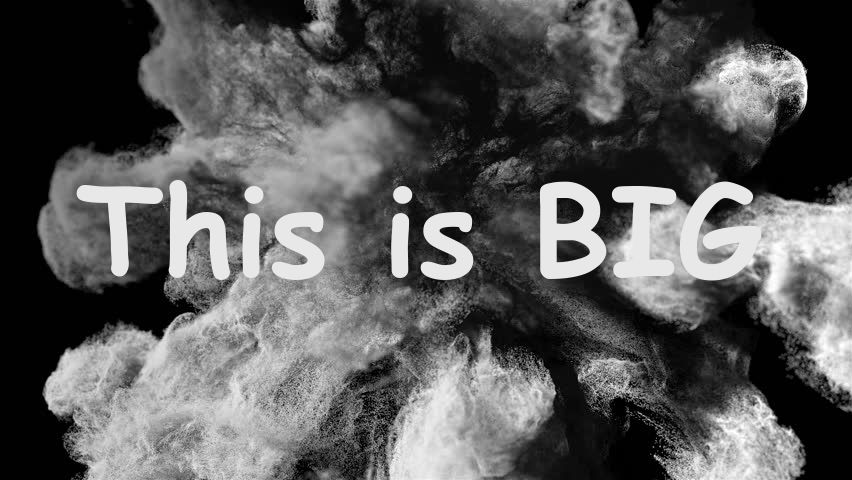 Last Monday was the day that the Junior Class finally found out what the hype was all about. Heritage High School’s junior class had been given information about a class meeting on January 14, 2019 in the theater at 10:45 a.m. Students within the junior class were excused from their 2nd block classroom 30 minutes early to attend the meeting.

The most intoxicating information that the 3rd year students at Heritage have received is the “Big Announcement.” This was followed up by hints given on their Instagram page, hgclassof2020. This being said, many students were trying to figure out what all of these have in common, resulting in different conversations throughout the school. Some students believed it was an end of the year trip while others said that teachers were trying to throw a red herring at us. These were all credible speculations but the hints were not a lot to go off of, making it very difficult for the Junior Class to figure out on their own.  What was so special about this announcement? Why had it consumed the minds of the students? During the meeting, many students continued to speculate until they saw the screen.

The big announcement was presented to the whole junior class: it was about the 2018-19 Prom, or as most of the school now knows it, “Promchella.” Another announcement presented to the Class of 2020 on the Google Classroom page consisted of a poll for students to take if there should be a policy change from bringing a specific “date” to bringing a “guest,” a change which would allow students to bring a friend, cousin, etc, instead of someone of the opposite sex. Scout Rawlston has this to say on the matter: “I think it should be more of a junior and senior thing. Too many freshmen and sophomores will make it just another dance.” He, along with many other juniors, share the same thought on the subject. During the vote, however, there were many controversial answers regarding why such a change is occurring. Mr. Bradford stated in a post in the juniors’ Google Classroom page that “there were a lot of misconceptions based on your posts. Neither middle school students nor anyone over 21 years old may attend our prom. Every non-Heritage student who attends must be approved. Gender is not an issue, and we have had same-sex couples attend prom in the past.” Even- though some may disagree with Mr. Bradford’s comment, everyone seems to enjoy the idea of Promchella and are looking forward to having a great time during their first prom night. Stay tuned for more 2018-19 Promchella information.