THEY COME IN PIECES 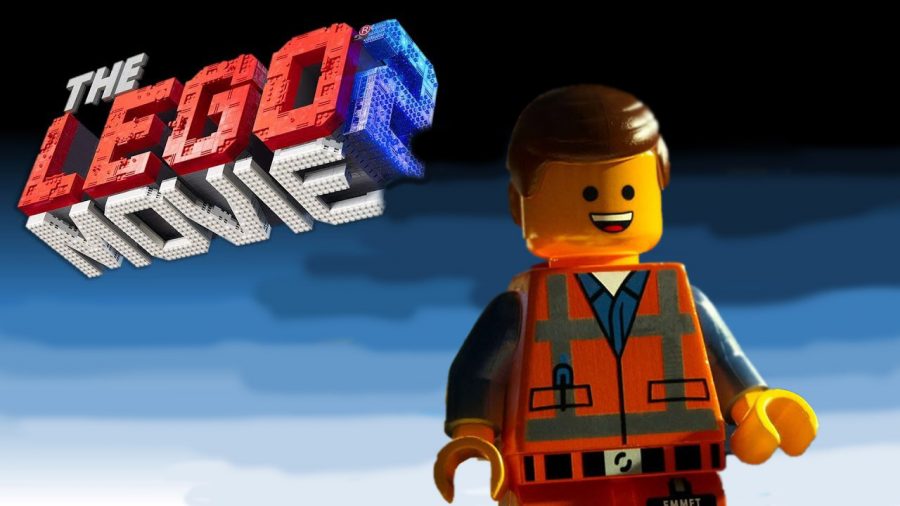 Chris Miller and Phil Lord’s “The LEGO Movie” was an unexpected hit, even beyond the expected audience. Certain themes came across as cliché, but it remains a decent story and a landmark in animation. Heritage High School teacher Coach Terry has watched it countless times and even uses the film to teach economic principles.

“The LEGO Movie 2: The Second Part,” comes out this February, exactly five years after the first. The whole premise of the sequel was set up in final scene of the last film; invaders from LEGO DUPLO wreck Bricksburg and its inhabitants, creating a dystopia that Emmett and others must work to restore. Two new characters have been introduced so far: Ruth Bader Ginsburg and Aquaman, with the rest of the Justice League present.

The script was penned by the duo Phil Lord and Chris Miller with “Trolls” director Mike Mitchell at the helm. Lord and Miller became much more involved following their departure from “Solo: A Star Wars Story.” Producers have remained constant between the films in the series so far: Dan Lin and Roy Lee.

The sequel will also have a song along the lines of “Everything Is Awesome,” aptly named “Catchy Song.” Marketing has been minimal so far with a poster and a short trailer released. The film comes out to most theaters February 8th, with an advance screening sometime before then. It features the voices of Chris Pratt, Elizabeth Banks, Tiffany Haddish, Stephanie Beatriz, Charlie Day, Alison Brie, Nick Offerman, Maya Rudolph, Will Arnett, Jonah Hill, Channing Tatum, as well as a few others.