MURDER AT THE WORLD’S FAIR 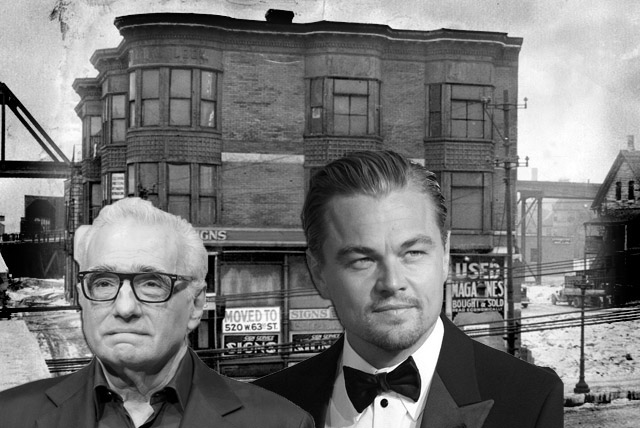 Martin Scorsese’s latest project delves into one of the more commonly retold events of American history; the Chicago World’s Fair, officially known as the World’s Columbian Exposition. However Scorsese’s new TV show will explore a more obscure facet of the fair, the murderer Henry Holmes who lurked around and had a secret torture palace constructed nearby. The torture rooms were hidden in a hotel and included a dissection table, gas chambers, and a 3,000°F crematorium.

The script will be based on a 2003 non-fiction crime book presented in a novelistic style (comparable to Truman Capote’s “In Cold Blood”) written by Erik Larson and titled “The Devil in the White City: Murder, Magic, and Madness at the Fair that Changed America. The TV show will just be called “Devil in the White City.” It will focus, obviously, on Henry Holmes and also the intersecting story of architect Daniel Hudson Burnham, with the interesting lineup of supporting characters that includes Buffalo Bill, Theodore Dreiser, Susan B. Anthony, Thomas Edison, and Archduke Franz Ferdinand.

A film adaptation starring Leonardo DiCaprio was originally set for 2010, but was scrapped due to scheduling conflicts. However DiCaprio is set to be producing alongside Scorsese this time around, with rumor of him also taking on the role of Holmes. Stacey Sher (“Django Unchained”), Rick Yorn, Emma Koskoff (“The Wolf Of Wall Street”), and Jennifer Davisson (“Orphan”) will also be on the creative team with Paramount Television producing for Hulu. A series will lessen the budget by the minute, but hopefully the extended amount of time allows for a more in-depth account of the tragedies at the 1893 World’s Fair.