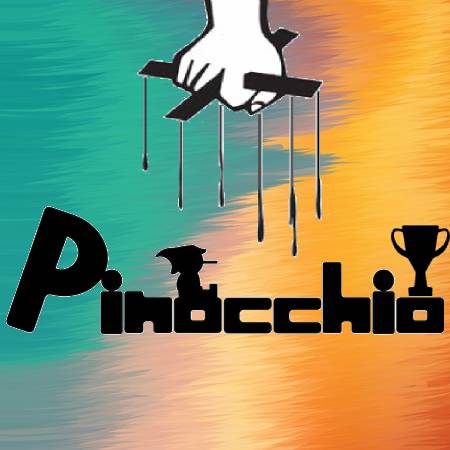 A new club has entered into the lives of HHS students, The Pinocchio Club. This club is based on the old tantalizing form of communication where we bend the truth to get a desired effect. Remember that time you told Steve that you would go to his party, never go, and then see him again later. And, that Steve can’t just walk past, oh no, he has to make a beeline to you to confront you on why you never showed up at his party. However, even though you were confronted about your lie, you reach down deep into your pocket and pull out yet another lie, explaining that, “I was on my way to your party when my car flipped into a ravine because this super powered squirrel was in the middle of the road and just tapped on the front of my car. And, the whole time I was yelling ‘I’M NOT GOING TO MAKE IT TO STEVE’S PARTY!’” Yeah, this club is kind of like that.

Taco Bell will be provided to those who pass the test. Yes, an audition will be required to make this club. What do the tryouts consist of? Well, I am glad you asked, students who join the meeting will be given a task from dressing as Pinocchio to posting random sticky notes with different lies on random lockers at random times, however it all depends on who eats the spiciest taco. That is not all! Everyone who passes the audition will be faced with a challenge, one that is so great, it is kind of sad to watch. Those who pass will have to come up with a lie so great that they even believe it and tell it to a stranger in a hotdog costume. If there are any students who pass this test, they will be awarded the Pinocchio Award.

Commissioning on February 30th, members who are interested in the Pinocchio Club will meet in the front of the 5th bathroom on the second level of the school. Educatees who are curious about being a part of the Pinocchio Club have to have a reputation for lying.

“We’re all gonna lie, we’re all gonna cry, and we are all going to pop that one painful zit on our nose,” says the founder of the club, who likes to be called Doodlebob. So, join the Pinocchio Club and be faced with the ultimate truth… Who is the best liar?