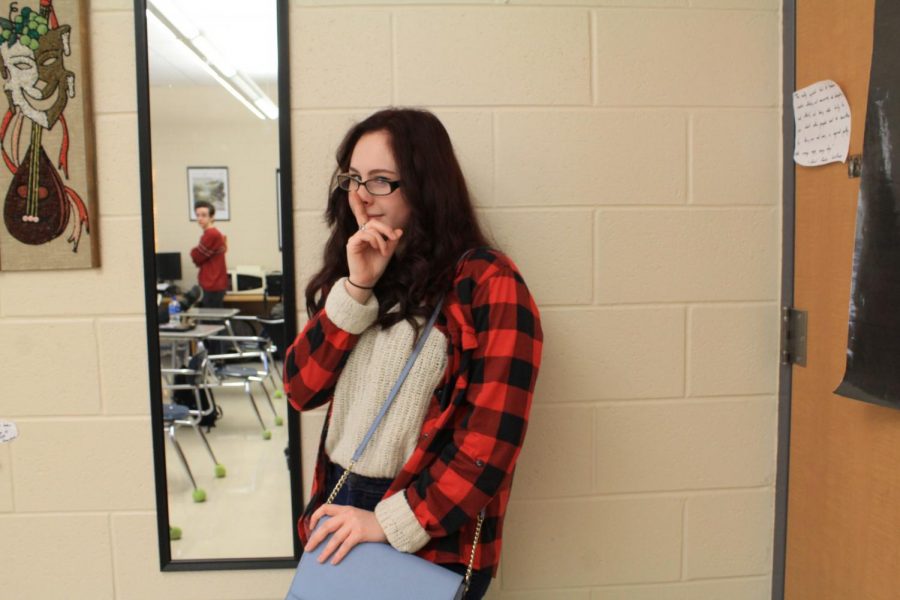 Oscar-winning filmmaker Neil Jordan’s has made a career out of telling fairy tales for adults. Jordan’s most recent film since 2012 is “Greta.” “Greta” is a horror-thriller that looks like it would be something out of Grimm’s Fairy Tales. With Isabelle Huppert’s glorious performance as the leading lady, the film instantly lands in a middle ground between high art and farce. Award winning actress, Chloë Grace Moretz stars in “Greta” as Frances McCullen, a sweet-natured young woman trying to make it in the crazy world of New York City.

The plot of “Greta” is what makes the movie so interesting. One day, while Frances is riding the subway home from work, she notices a handbag that was left behind. Frances decides to return the purse to its owner, Greta Hideg (Huppert), an older french woman and somewhat eccentric piano teacher. Although Greta is strange, Frances quickly befriends her. They instantly connect and begin to spend more time with each other. But this perfect friendship does not last long. Frances soon discovers that her new friend isn’t what she pretends to be. Frances realizes that she is being used and immediately tries to end the new friendship. You’re probably thinking Frances gets away from the estranged old woman, however the premise of the movie is once Greta has you hooked, she will not let you go without a fight.

To have a crazy, yet charming character in a movie, you must have the perfect actress. As stated previously, Huppert was literally made to portray Greta. While she has all the qualifications from past performances, she also fully embraces Greta’s insane nature. Not to mention, she dominates all the scenes where she is actively terrorizing people or quietly preparing to spring her latest trap on someone. “Greta” will be in theaters on March 1 and will definitely be worth the wait!