Bailey was leaving Dance practice one day and called her mom to ask, “Do you want me to get you and Abby food? I’m getting Wendys.” Bailey’s mom answered with her order then said that Abby, Bailey’s sister, didn’t want food. Bailey gets her and her mom’s food, and she goes home, where she gives her mom her food and eats hers. Abby comes out of her room and says to Bailey, “B, where’s my food”, and Bailey says back to her that her mom said Abby didn’t want anything so she didn’t get any food. Abby sits on the couch and starts crying. She just wanted a chicken nugget. 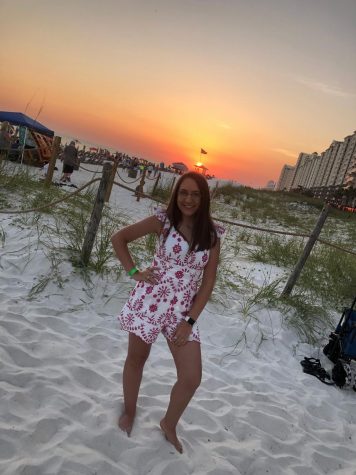 Bailey’s never been into anything except Dance: she tried many other sports, but Dance is what she stuck with and what she’s passionate about. She started dancing in 2nd grade: she decided to try out for the elementary school dance team, didn’t make it her fourth-grade year but made it her fifth-grade year.

Bailey would describe herself as a good dancer. She’s entertaining, she’s very funny, and if you ask her opinion, you get told how it is. She’s not the most shy person, and you don’t want to be on her bad side. She is very smart and very studious; she always takes higher-level classes and goes above and beyond to achieve her goals.

Although Bailey has a very strong opinion and you don’t want to be on her bad side, she can also be shy at times and keeps to herself in certain situations. One of her biggest regrets is holding back in different situations, and she wishes she was more outgoing and more open to different people. 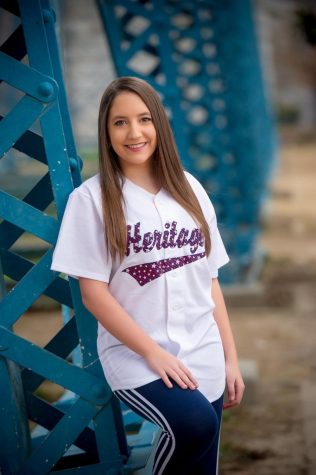 Bailey’s greatest accomplishment is making the dance team her sophomore year, last year, because she put in so much work and got knocked down so many times, but she continued to work on it and her work paid off.

Dancing makes bailey happy, and also hanging out with the people she loves. Dancing is freeing and being able to express herself with words has never been her strong suit, dancing is a way of expressing her feelings/emotions. Hanging out with her family makes Bailey happy She said, “They’re so supportive, and even when I fail or mess up, they’re there for me, and they also support me when I try to get better.” When she doubts herself, her mom is always there to tell her she has strength and worth even when all the odds are against her.

Bailey’s biggest role model is her mom because she’s been through a lot but remains strong, and even if she’s upset about something, she’ll hold it together just to make her family feel better. She goes without so Bailey and her sister can have what they want, as well as participate in extracurricular activities like Dance. 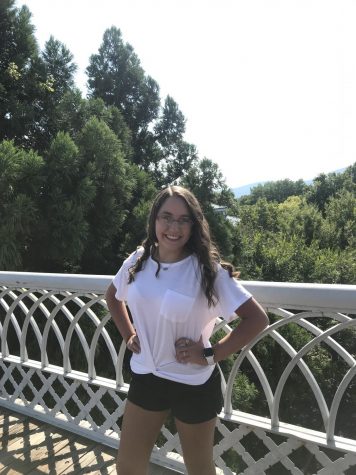 Bailey wants to go into the medical field when she grows up. As of right now, she wants to be a nurse and go up from there. She wants to pursue the career of nursing because she likes knowing she has the skill and ability to help people who can’t help themselves. “It’d be a good feeling/accomplishment knowing that you have helped and/or saved someone’s life,” she said, and her Dance coach Hannah is a nurse who has told Bailey so many stories about people who have come into the ER or people after surgery and how good it feels to help people when they’re at their lowest. Bailey wants to have that experience. What inspired Bailey the most to go into the medical field was her grandfather having a terrible accident at work, where he ended up being burned so badly that he couldn’t do simple daily tasks without help. Many trips were taken to Atlanta to see many different doctors. Her grandfather went through a lot, and seeing his healing process and how the doctors were able to help him and make him better was mind-blowing, and Bailey wants to be able to help people just like her grandfather one day.

If Bailey could change one thing about the world, she would change how expensive everything is. So many people live in poverty because they can’t make enough money to buy the things that are needed for everyday life. So people die because they can’t buy food, and she thinks it’s very unfair. Everyone needs food and she feels like if things were cheaper, many people would be better off and have better living conditions.

So, to solve the situation laid out at the beginning of the article, Bailey went and gave her sister Abby two chicken nuggets. Talking about it, we both decided next time that when Bailey gets food, she should probably get Abby some too, even if Abby says she doesn’t want any.