The Next Strawberry Shortcake 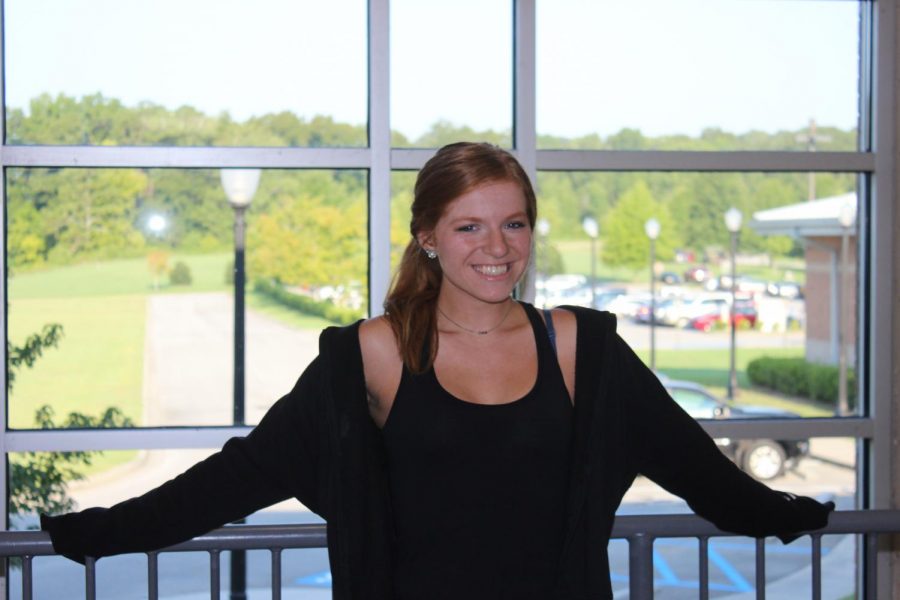 “I feel like I should probably play volleyball,” says Maggie Hurst as she sat down, eating her way through the pile of junk food in front of her. She gained this epiphany from her family: her mom played volleyball in her younger years, as well as her grandmother. 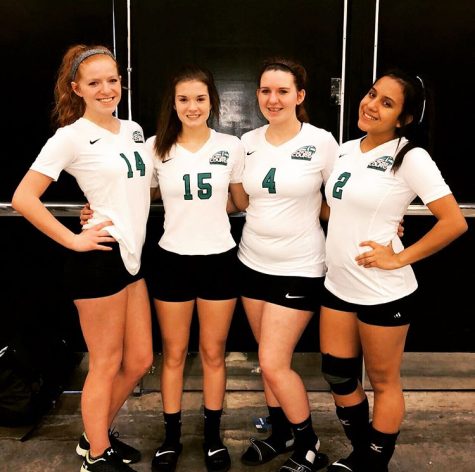 Once she finally held the spherical object within her hands, tossed it up, and spiked it, volleyball soon became one of her hobbies. She has other hobbies though, such as: eating junk food, swimming, and hanging out with friends, but those activities are not what she is known for. Especially not to her family…

Being the oldest of her siblings, Maggie is considered a role model, and she is not opposed to this thought either. “It makes me feel like I am doing something right when my mom uses me as an example,” Maggie goes on to say. Her mom and grandmother make her out to be “a very intelligent student whom my brothers should follow,” and she believes this to be true as she adds, “There is no other example I would like to be seen as. I am someone who is independent, successful, and driven.” Her brothers, John Hurst and Sam Stone, see her as the “typical sister role model—someone who goes to school and does not do anything bad.” 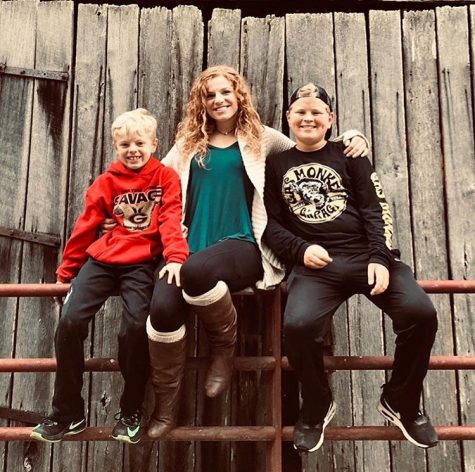 Compared to how her family sees her, she wants to be seen the same way by the other people around her. “I want to be seen as a confident, respected, kind, and funny person to everyone else, and if no one sees me this way then so be it,” she said. This adds so much to who Maggie Hurst is since she would never change anything physical about herself. The only thing she might change would be how patient she is.

Maggie is not a very patient person, especially when it comes to something on her pet peeves list. She has many common pet peeves like “people who can not drive, people who eat loudly, stupidity, people who talk through their noses, and Emily.” Who is Emily, you might ask. Is this her sworn enemy? Is it someone she played against and lost? No, she is one of Maggie’s friends who “has wizard powers.” According to her, “it’s a long story that I would not like to get into because I would just start laughing uncontrollably.”

Her pet peeves get her fired up, and they’re a few of the reasons why she has never left the south. However, depending on her mood she can be easily calmed by music once she is angered. She also explained that the gym is a great place to become calm because “you are doing something, and you can put your energy into that one thing that made you mad. This makes working out so great; I can get a full work out just by being angry.” There is a catch though: if you can’t calm her down or you remind her of the incident that made her angry, you have a wild ride ahead of you.

Another fun thing to do, if she did not have to pay for anything, would be to “sky dive with all of my friends because it would be so fun and it is something I’ve never done before.” This being said, she also would like to “do every dangerous thing out there like jump out of a plane or other wild things” if she was the last person on earth or were to die within the next 24 hours. I don’t want to be the last person though,” she said. “I would rather have someone to talk to.”

Mind boggled by figuring out what her favorite joke is, Maggie said jokingly that she “wants to read, but can’t” which is why she is unable to remember her favorite book quote. “I do wish I liked reading. I just don’t have the patience for it,” she explained, and she continued on the conversation by sharing her favorite movie quote, which was “We’re gonna need a bigger boat.”

This 17-year-old procrastinator has a dream so big it will crush you like a rock. Maggie Hurst is planning to play volleyball in college once given the opportunity, and she also hopes to get married in 5 years. She also wants to meet Kevin Hart or The Rock just to say, “You know those funny people in that movie? Yeah, I met them.” She will never be considered an introvert or extrovert: she is “a realist” who is willing to go the extra mile just to hang out with friends at the Blue Hole and to be “a great example” for her brothers. This is another reason she has never left the South . . . because “there is no place like home.”