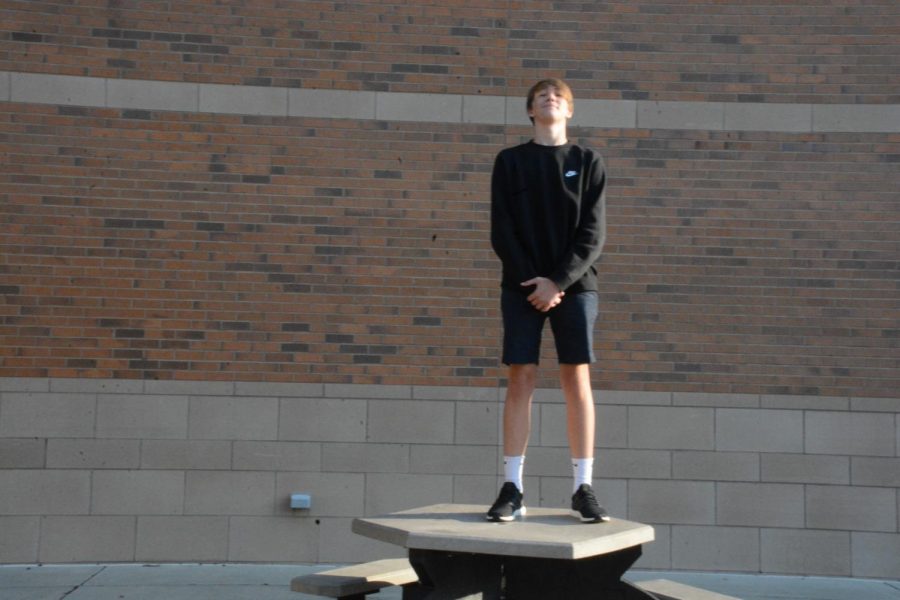 Luke Harold is a 14-year-old boy who has hopes to become an NBA basketball player when he gets older. Ten years from now, he confidently believes he will be in the NBA. He has always dreamed of being in the NBA even when he was learning how to walk. His darkest fear is dying. His fear is dying because he hates the thought of dying and he wants to live for as long as he can. He’s never despise anyone his entire life, he claims that’s because he loves people and making others happy. When Luke is older, he wants to visit Japan because he’s very fascinated with the culture and the beautiful designs they have plastered throughout the country.

So far in his 14 years on this earth, Luke’s greatest accomplishment in life is making good grades at school. He works extra hard and makes sure all of his work is absolutely perfect before he submits any final product. You could call him a perfectionist. Luke also wants the world to be a better place, so he works extra hard on keeping the earth we all live on clean and healthy. Pollution is a very large problem in our world and has been for many years. Luke would love to reduce this, due to the fact that it is ruining our world and is causing more and more problems each day that we stand on this planet. Luke is always happy playing video games and spending time with family and friends. He believes it’s always good to stay off phones for a while and spend time with the people he loves the most.

Luke motivates himself by never slacking in his work and always making sure to not push things to the last minute. He loves working hard, but he also loves being on time with his work. He makes sure to always impress his teachers with his kind manners and not his funny jokes. He aspires to have a family that is alive and well. He wants to live a happy life with them and also do what he loves in life, which would be playing in the NBA. He claims, “I want a life with a family that is healthy and supportive of each other, no matter what happens or what they go through as long as they have each other.”

Luke says that the next generation will face difficulty because of how attached they are to technology. He says that technology has taken over our generation, but he can’t imagine what the next few generations will face the more it grows and expands into bigger and smarter things. He says it could get unhealthy for kids if parents in the next generation don’t be careful with how they choose to let their children use these different devices. Luke really does hope the best for the future even though it can get scary and rough.

Luke has always said that if he was ever in a band, he would play rock music because he’s always loved it and thinks it’s very different from today’s music rather than the normal R&B kids and teens listen to on a daily basis. He claims that he could see himself playing in a rock band because of his cool hair, not the screaming part though. He does listen to rock every now and then and would love to give it a try for fun even if it means he isn’t cut out for it in the real world. Although he says this, he does still have his love for rap and pop music. Luke finds it all very fun to listen to and loves it all. 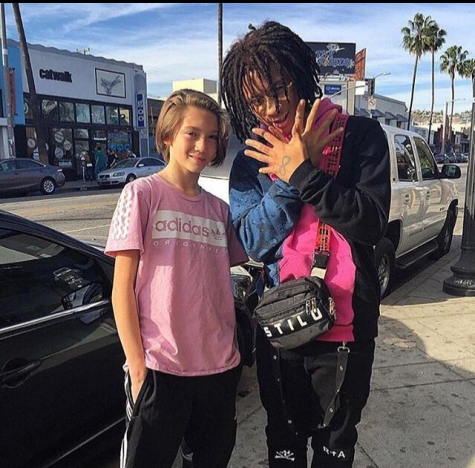 Luke thinks the world could go without drugs because it can really hurt people out there that don’t even understand what they’re doing. Drugs are very deadly to him and he hates anything to do with them. He believes that the world would be a much better place without those drugs because it doesn’t really help anyone in the long run even if it feels like it does in the moment. He says that “drugs are all around, and they may never really leave the world or even the area, but that doesn’t mean people can’t come together and at least try to put a stop to these deadly substances people put in their bodies for a good feeling.”

Luke says that if he had only ten thousand left and could spend it on absolutely anything that he wouldn’t and would save it for bigger things in the future because “It’s not about the things you want right in the moment, it’s the things you’ll need more in the future that are far more important.”