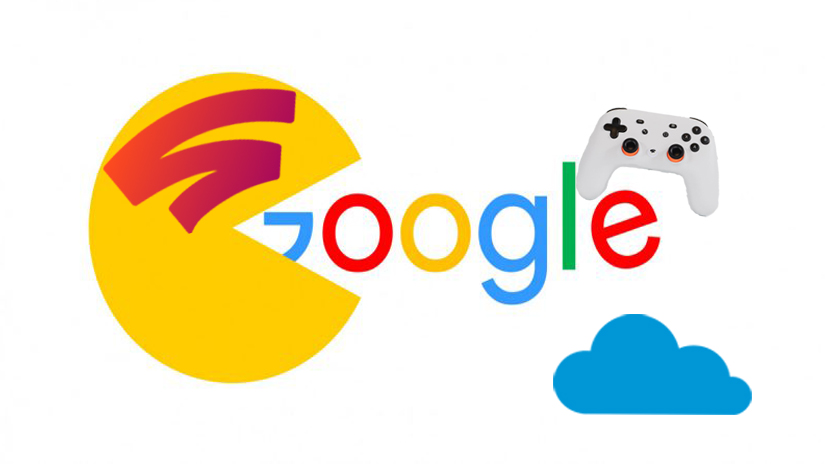 Think of all of your favorite streaming services: Netflix, YouTube, Hulu, and soon Disney+, all of these provide almost instant access to various kinds of content like movies and videos. Google is trying to provide a similar service, but they want to provide gamers with a way to stream their favorite video games. To do this they have created Google Stadia, Stadia is a game streaming service that you can use on the Chromecast Ultra or any other device that uses the Chrome web browser. The best part about this service is being able to play your favorite video games on mediums, like your phone, that you wouldn’t regularly be able to play them on.

As of right now there are only 40 games that google has confirmed that their new gamers will be able to play when this program releases in November, but they do have some major titles in the mix. In this list of games there are a wide variety of genres of games that can be found, such as “Anno 1800”, which is a new city building game by Ubisoft. There will also be some triple A titles available like: “DOOM”, “Borderlands 3”, and even the highly anticipated “Cyberpunk 2077”. Eventually there will also be first party games that Google itself will be releasing for their new service as well. Google will have two subscription options that its’ customers can sign up for: the free one that will be released in the coming months and Stadia Pro that players will have to start paying for, but they will get some bonuses like better graphics, sound, and some discounts to games that are on the marketplace. Stadia Pro members will also get two free games a month starting with “Destiny 2: The Collection”. Stadia will be released in November of this year and people can pre-order the founders pack now for $129.When they do that they will get: a Chromecast Ultra, Limited edition Night Blue Stadia Controller, 3 months of Stadia Pro for you and a friend, first dibs at your Stadia name, and Destiny 2: The Collection.