In Pizza We Crust 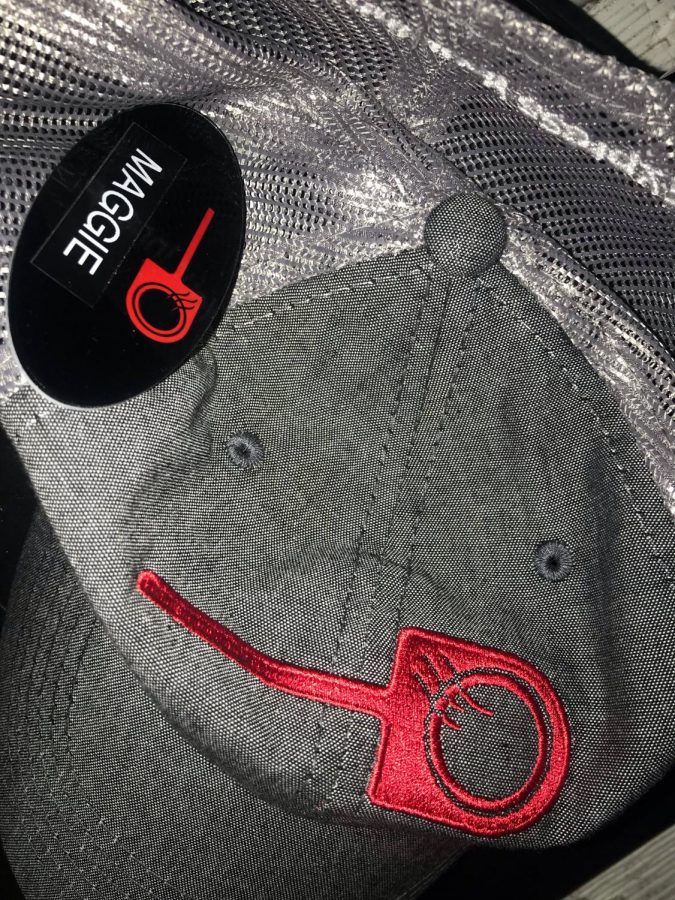 Saturday, September 7th, I began working at Your Pie, a restaurant in Fort Oglethorpe, Georgia. Your Pie is a fairly new pizza place in the area, they opened August 23rd, 2019. This is my first job and the thought of working there was intimidating at first, however, the owners are very kind to all of their employees and are very welcoming. Learning to use exact amounts of each topping is crucial because the pizzas being sold are considered craft pizzas, this means that they are not overly done with toppings. You can see the sauce through the cheese and you can see the cheese through the toppings. The majority of pizza places use an overabundance of cheese on each pie to make up for the lack of meats and other toppings, this is what separates Your Pie from other pizza places within this area. All of the pizzas are personal pizzas, they are all ten inches. However, there is also a choice of a kid’s pizza, which is seven inches. The excess dough from the child’s pizza is then given to the child to play with, the dough is very similar to play dough, and it is actually edible, even though it is raw. The majority of customers that come into the restaurant purchase build your own pizzas, they can pick their sauce, their cheese, and their toppings. They are allowed up to five toppings before an up charge is added to the total. However, there are also a list of what are considered favorite, or specialty pizzas. I almost have all of the favorites memorized, although there are many of them. There is also the choice of paninis, pastas, salads, gelatos, brownies, cheesesticks, etc. On certain days, live music is performed for customers on the patio outside of the store by various local bands.