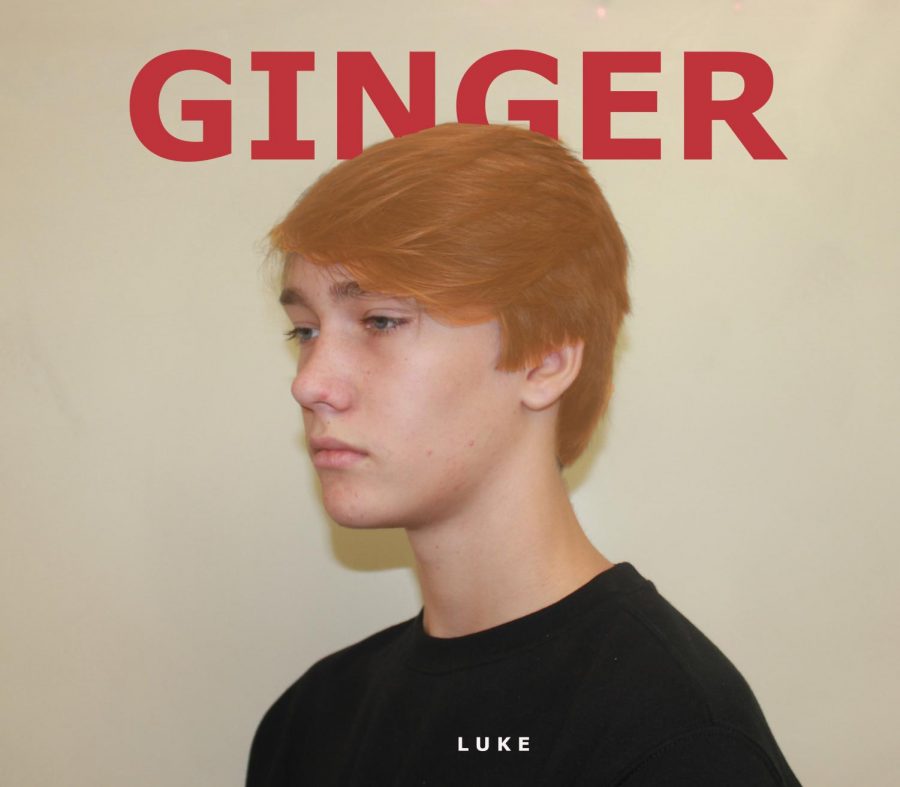 Brockhampton is an alternative rap boy band that was formed in 2014 by Kevin Abstract.  In 2017, they dropped their breakout album, “SATURATION”, and the band soon took off.  Brockhampton would go on to release a second and third “SATURATION” album, completing a trilogy that has garnered much praise from fans and critics alike.  However, the band would soon hit a major roadblock, when member Ameer Vann would be kicked out of the group following sexual misconduct charges.  After Vann’s departure, the group took a six month hiatus, and in August 2019, Brockhampton released “GINGER”.

The album itself left many fans unsatisfied, as it felt rushed and at times, disconnected.  While there were some solid, introspective songs such as “IF YOU PRAY RIGHT” and “ST PERCY”, the overall album seemed didn’t have a particular theme to it. Despondent songs like “VICTOR ROBERTS” felt out of place with love songs like “NO HALO”.  While the album did have many different creative directions, it was undoubtedly an emotive album. “VICTOR ROBERTS”, a song that touches on the luck of what situation you are born into and how that can play a massive role in one’s life, was undeniably one of the saddest songs that I’ve heard in awhile. “GINGER”, another song about romance that describes when one has been through too much and hurt too many times to be able to experience a meaningful connection, allows one to reflect on instances in which they may have pushed someone that they cared about out of their lives solely because they weren’t ready to experience a deep relationship.

Overall, “GINGER” signifies a turn in Brockhampton as a whole, and it can be debated whether this is a turn for the better or for the worst. While this album is definitely not “SATURATION”, there were many flashes throughout the album of the Brockhampton that fans have come to love.