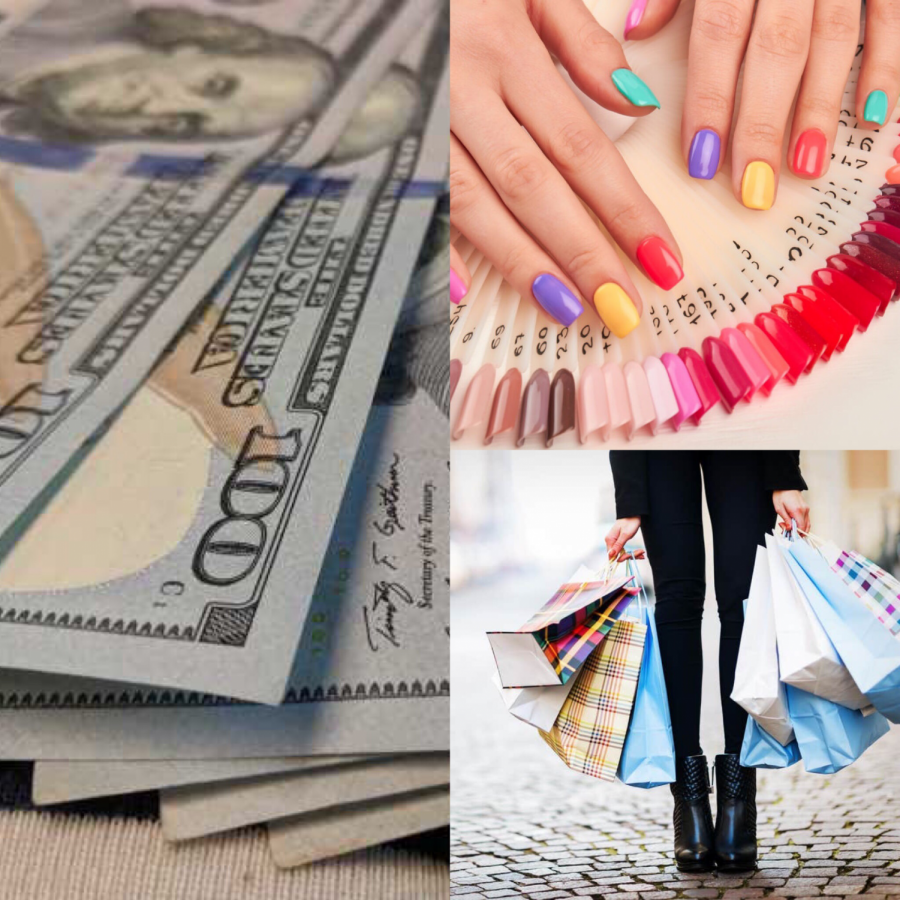 I began my job at Your Pie pizza place around three weeks ago. We get paid bi-weekly so I received my first paycheck on Friday, September 20th. I had anticipated this moment for many years, making my own money, being able to spend it on anything I wanted, it’s what everyone strives for. My logic, having been paid, was that I know, for a fact, that I’ll be getting paid again in two weeks, so why not buy everything I can possibly afford right now?

I went to the mall right after setting up my bank account.

I bought different sweaters, necklaces, bracelets, etc. I am normally good with managing and maintaining money, however, with my mother by my side, anything I hesitated to buy, she encouraged me to get since I can now afford it. I spent a good majority of what I had received the day I received it.

At this point, I’m nearly late to work, and I’ve spent the majority of my paycheck, just days after receiving it. To further justify my dumb decision, people continued complimenting on the color my nails had been painted, and I thought, “okay this wasn’t too dumb.” I was very wrong. The day after getting my nails done, the polish has chipped halfway down half of my nails. I spent thirty dollars so that my nails would look good, even though I am required to wear gloves at work, and no one really sees them anyway. However, I did learn from this experience and I know now not to spend the vast majority of my earnings within twenty-four hours of receiving it.