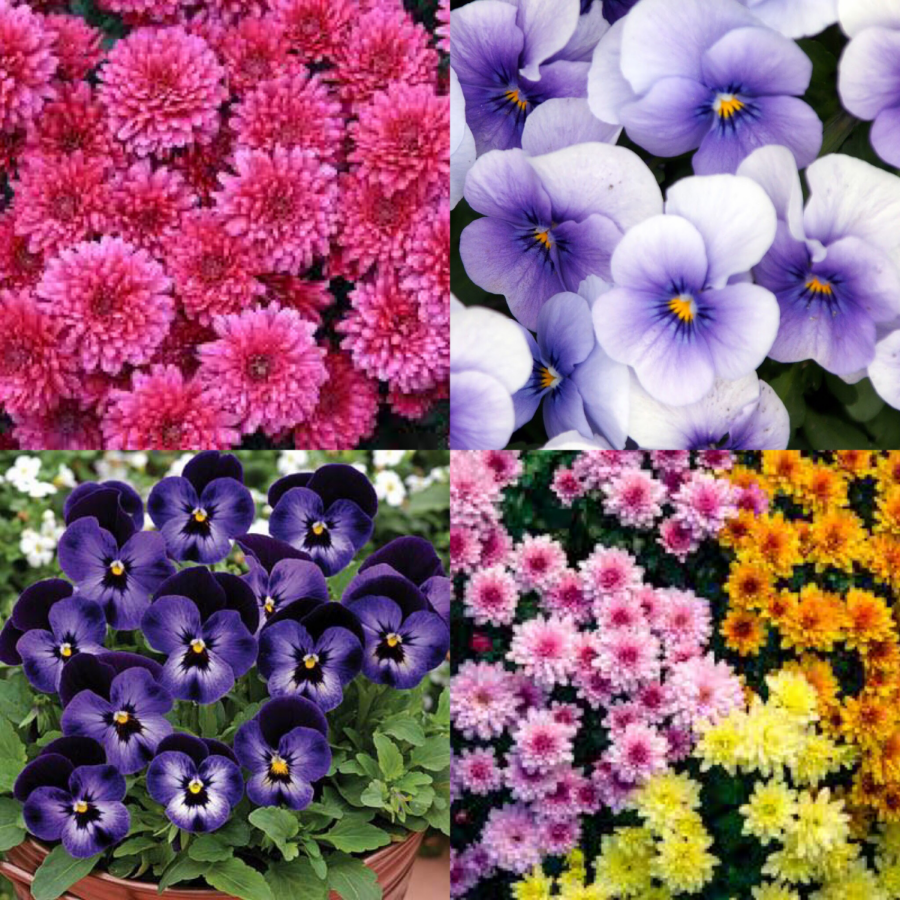 The FFA club at Heritage High School will be participating in a sale of flowers. The club will be orchestrating a mum sale and an assortment of other flowers. It is important to place orders as soon as possible. The majority of students have already placed their orders and students were able to pick up the flowers on September twenty-sixth from two until seven p.m. Although the pickup day has passed, the opportunity to purchase the beautiful flowers is still there. The greenhouse will be open on Tuesday, October first and Thursday, October third for flower pick up.

Although the mums are definitely the best around, Heritage FFA is also offering an assortment of other flowers. The other flowers that are being offered include ornamental cabbage, flats of violas, ornamental kale, and flats of pansies. The ornamental cabbage and ornamental kale will be sold in eight inch flower pots. The flats of violas and flats of pansies will consist of thirty-six flowers for eighteen dollars. Heritage FFA is offering a sale for six packs of pansies and violas for three dollars and fifty cents. The flowers sold in eight inch pots are five dollars each. The twelve inch pots, which come with grass, are being sold for twenty dollars each. The twelve inch pots, which do not come with grass, are being sold for fifteen dollars each. The mums being sold are very limited if not pre-ordered. However, all of the flowers provided are the best quality around. The profits support the organization and expand Mrs. Shearer’s teaching ability.