The Growing Popularity of E-Sports 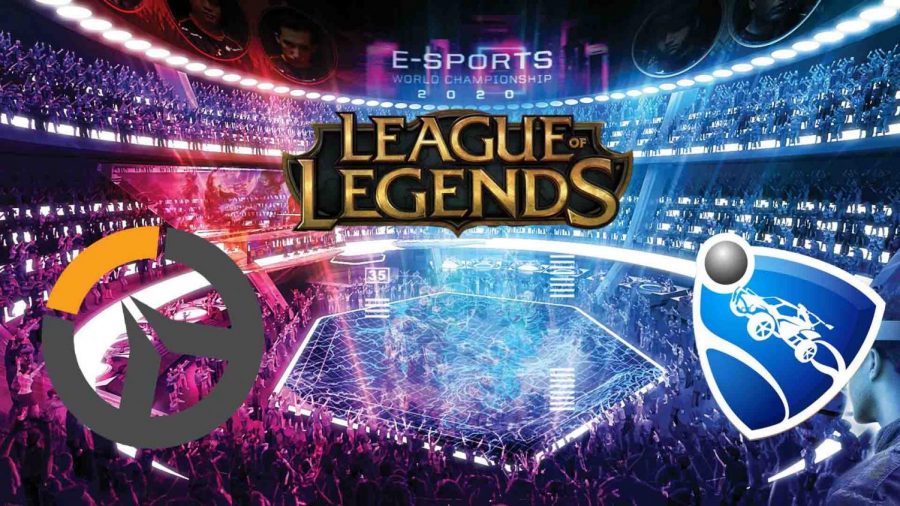 For the past couple of years you might have been hearing the word E-Sports but not exactly known what it means. E-Sports describes the competitive and organised playing of video games by gamers who are on their own separate teams or leagues. In E-Sports the players play popular strategy-oriented video games like: League of Legends, Counter-Strike, Call of Duty, Overwatch, and Fortnite. Because of its popularity our state and others  have even allowed schools to make their own teams and compete against one another throughout the state. Our own E-Sports team even made it to the sweet sixteen rounds of the League of Legends state tournament and ended their season being fourteenth in the state. The larger competitive events are spectated by fans in an arena with large screens that display the games, or they can be live-streamed on platforms like Twitch. Some tournaments like the Overwatch Grand Finals that happened this weekend and other events are also streamed by traditional broadcasting networks like ESPN and TBS.

While E-Sports might seem like a newer topic when you hear about it in the news it’s actually been a thing since 1972 when a tournament was held at Samford University with a game called Spacewar. In the 80’s people were competing for the top scores on arcade machines with games like Pac-Man, Space Invaders, Donkey Kong, and Asteroids. Competitive gaming didn’t really become a mainstream idea though until the 90’s when the internet opened up tons of new possibilities. The first real nationwide event that was held was called The Red Annihilation, it was an event where 2000 competitors played a game called Quake against one another until the competition was whittled down to 16 players. These players were flown to Atlanta where they competed at the Electronic Entertainment Expo at the World Congress Center where people were able to spectate. The winner of the competition won a Ferrari 328 GTS that was owned by one of the programmers of the game that they played. In 2011 with the start of Twitch E-Sports became a thing that everyone could watch regularly at home. With this service people were able to watch tournaments of games like League of Legends for the first time. And since then the world championships of League of Legends in 2016 there were 43.3 million people watching throughout the tournament. And currently the E-Sports scene is still growing in popularity and it shows no signs of slowing down anytime soon.