King of the (Veggie) Burgers 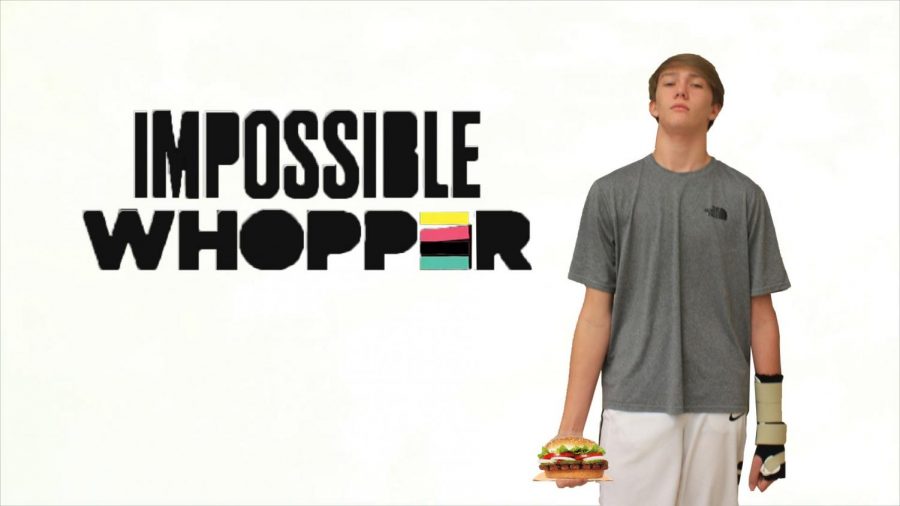 Impossible Foods is a meat alternative corporation founded in 2011.  Since their conception, they have garnered much praise for creating fake meat products that taste, in many customer’s eyes, very similar to real meat.  Their mission, defined on their website as “To save meat.  And the earth.”, is true in essentially all respects, at least according to the data that they provide.  Impossible Foods states on their website that the production of one Impossible Burger requires 87% less water, 96% less land use, and emits 89% fewer greenhouse gases than that of its real meat counterparts.  Many have taken notice to these impressive environmental claims, including Burger King.  Burger King, a fast food giant that has been struggling to keep up with the pack recently, announced on August 1st that the Impossible Whopper would come to all US locations for a limited time.