Another “Twilight,” or Better? 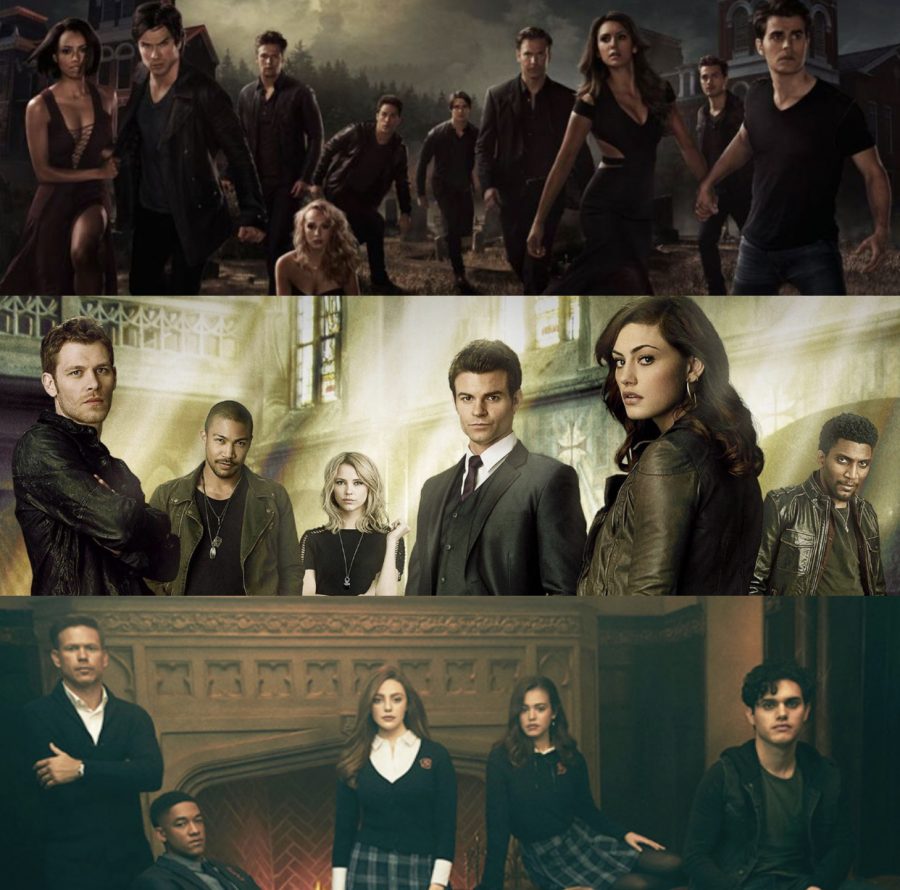 “The Vampire Diaries” is a show that was first aired in 2009. Although the first “Twilight” movie was released in 2008, that is not the only thing the general public finds similar . . . Both shows are obviously about vampires. A large amount of people think that because the show and movie were done so closely together that “The Vampire Diaries” is just another version of “The Twilight Saga,” but the two are very different as far as the storyline goes.

Like “Twilight,” the show was created based on a book series, which was published in 1992. Five million copies of the books (written by L. J. Smith) were sold, and they’re obviously still going. The show produced by Julie Pec and Kevin Williams helped the book gain popularity. Many people, like I, were unaware that the show was based on a book series. Both the show and the books focus on the story of Alayna Gilbert, a teenager attending Mystic Falls High School who just lost her parents, as she meets the Salvatore brothers; Damon and Stefan. Containing eight seasons and 171 episodes, the show ended on March 10th, 2017.

Unlike “Twilight,” there was actually a spin-off of the popular show: “The Originals.” It was aired in 2013, and follows a similar story line. It’s about the original vampires ever on earth, and their life as well. Allowing its attention to follow the main character, Klaus Mikaelson, it then goes into another spin-off, “Legacies.” “The Originals” ended on August 1st, 2018, with five seasons, and 92 episodes. Here, you are given the story of Hope Mikaelson. Currently there is only one season, but “Legacies” is actually still going and is currently being filmed in Atlanta, Georgia.

From someone who has seen all of them more than once, all three shows are amazing; they provide nothing more and nothing less than a gut wrenching experience. There is pretty much something for everyone in every episode. All of them give you a perfect balance of romance, suspense, horror, mystery, drama, fantasy, action, war, adventure, and much more. These shows easily appeal to anyone. Anyone that has seen the three would agree that it is an EPIC set of TV shows (a subtle pun flex) . . .