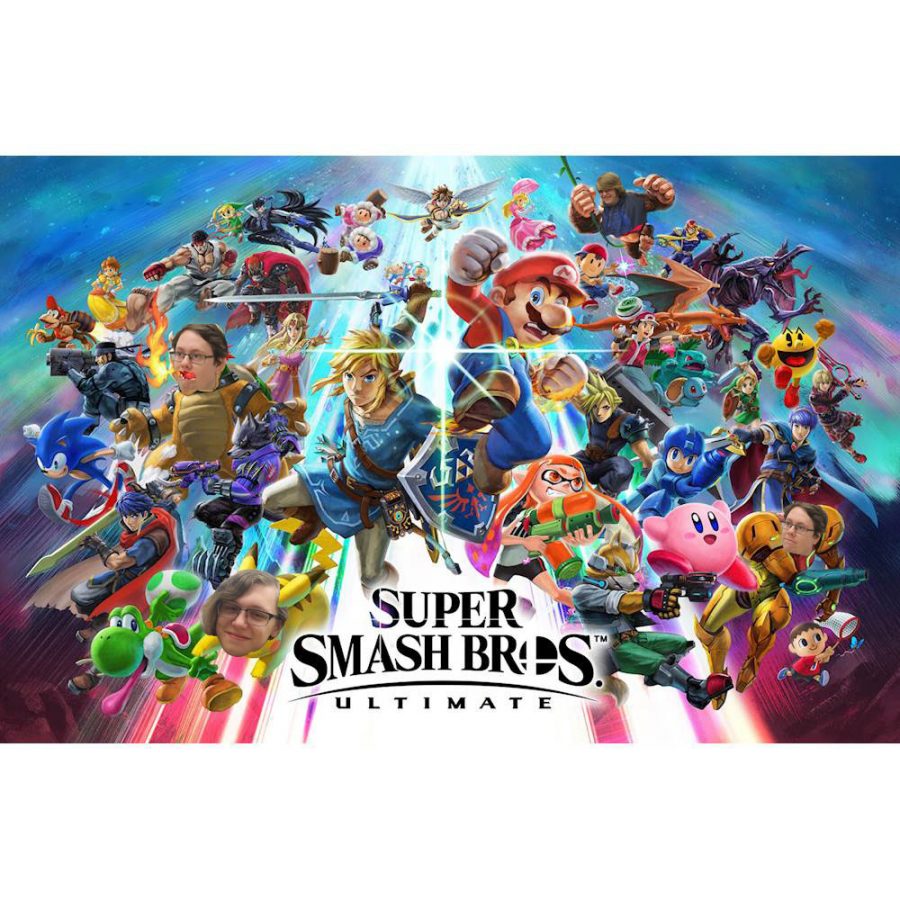 The Journalism staff works hard to bring the Generals all the news of what’s happening at Heritage. They interview students, write articles, and piece together the yearbook page by page. However, sometimes they need to take a break from all the hard work and when they do, they turn it into something amazing. On Friday, November 1st, the class brought in food and drinks and began something that would be remembered forever.

In the past students had brought in Nintendo Switches to play Super Smash Bros. Ultimate with each other. One time Mr. Peace even jumped in on a game with students. Little did we know that this was the launching point for a battle like any other.

Two Fridays ago, the class came in and started serving food. They ate, drank, and relaxed for a while until they heard the question that started the real party.

The class looked over as Mr. Peace was ready to battle the class in a Smash Tournament. Luckily Austin Ridell had brought in his Switch and the dock to hook it up to the T.V.

Shane Morehead created a bracket for the class, and we took off. After the first few battles Maggie Hurst, Austin Riddell, Mr. Peace, Shane Davis, and Gavin Anchondo had moved onto the next round. When talking with Austin, the one who made it all possible, he had this to say about it all,

“This is the best thing I’ve ever done in a class period. I never expected to end up playing Super Smash in one of my classes, and I definitely didn’t expect to see the teacher join in with us. It doesn’t get much better than food and a Smash Tournament.”

Due to the limited time in a class period, the final battles of the tournament had to be postponed till this week during lunch. However, the competitors are ready to enter the ring once again! So now who do you think will win? Students can vote for who they think will win on the General Journal website now. Make your prediction today!