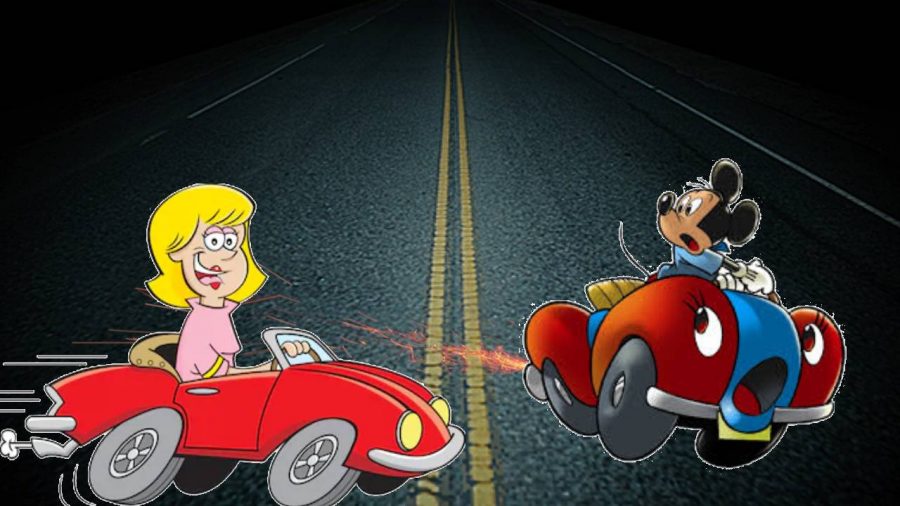 Some people genuinely don’t understand the importance of brakes in a vehicle. Although you’ll certainly stop at some point or another, it’s normally considered preferable that brakes stop a vehicle, rather than something else. The brakes on my truck have gone out before, and the entire experience was rather off-putting.

I was on my way to pick up my brother from practice, while going downhill, approaching a stop sign, and I hit my brakes; however my foot went straight to the floor and my truck sputtered an excruciating noise. I slid down the hill, and squealed to a jaring stop nearly six feet past the stop sign. I had to drive somewhere out of the way and use my E Brake to stop. The entire event was traumatizing and could’ve definitely been avoided. I had my brakes fixed and while they were getting done, the guy fixing them explained that my caliper was also likely messed up because of the wear on one side.

Two months later, one would think my new and refreshed brakes would be prosperous, right? Wrong. This time, I was pulling out of my yard and when I hit my brakes they squealed and jarred my truck. There was no easing to a stop, and my entire steering wheel would jerk and pull to one side when I hit my brakes. That’s how I knew it was a caliper. Easy fix but still entirely avoidable. Some people enjoy not having fully functioning brakes. The anticipation of whether or not you’re going to stop is exciting to some, few, but they exist. For instance, my brother, everytime my brakes were being test drove, he called shotgun. Who calls shotgun to a vehicle that, right up until that point, hasn’t had working brakes?