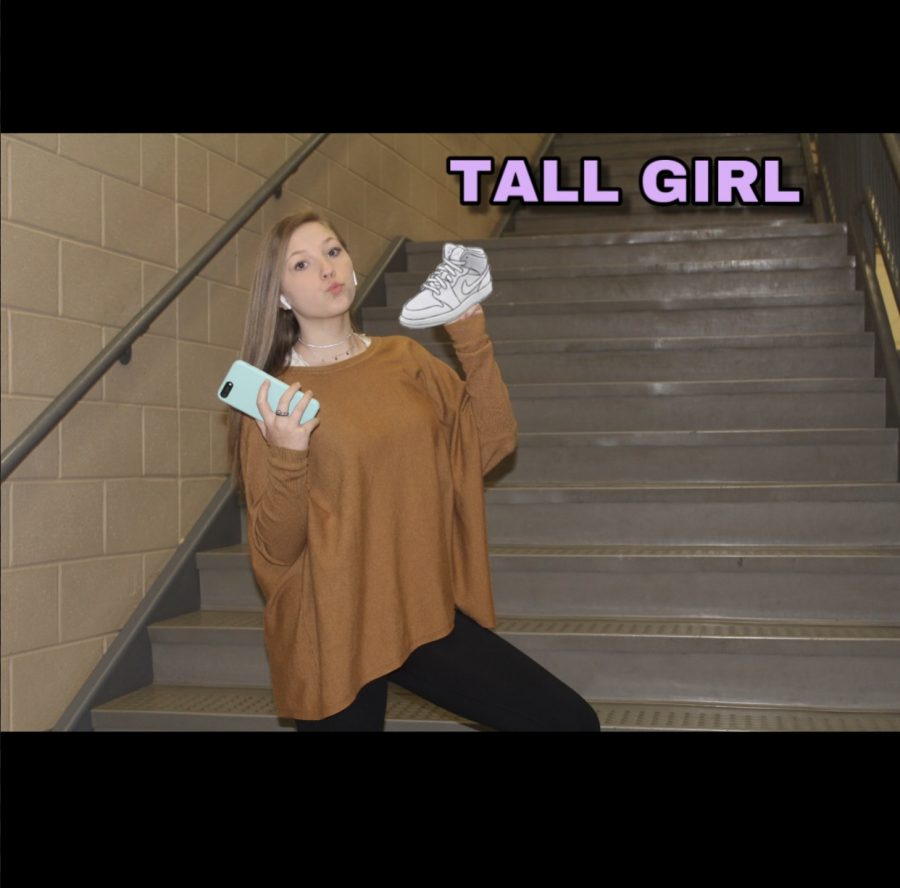 Netflix has been around for many years and is something people use every day! People watch Netflix all of the time. It’s almost addicting with all of the really good shows and movies they put on the app. Recently, Netflix released a new movie called “Tall Girl” on September 13, 2019. The trailer for the movie was blowing up and people really wanted to watch it although it technically became a meme to make fun of over time.

The movie is about a girl in high school that has been suffering from people making fun of her height. In the beginning she believes she’ll never find a guy that was at least taller or almost as tall as her. One day while she was daydreaming about the perfect guy for her an exchange student walked into her class and he was almost the perfect guy for her. His personality towards her really showed that he didn’t care about her feelings and only cared about his popularity at a new school. Soon enough she really showed him up and he regret hurting her, as all movies go. But she kindly said that she didn’t want to be with him and instead she got with her guy best friend that had been there for her the whole time.

Although this movie was very predictable and ended like most movies do, it was still interesting to watch because of her height which is what I think draws a lot of people in to watching “Tall Girl.”