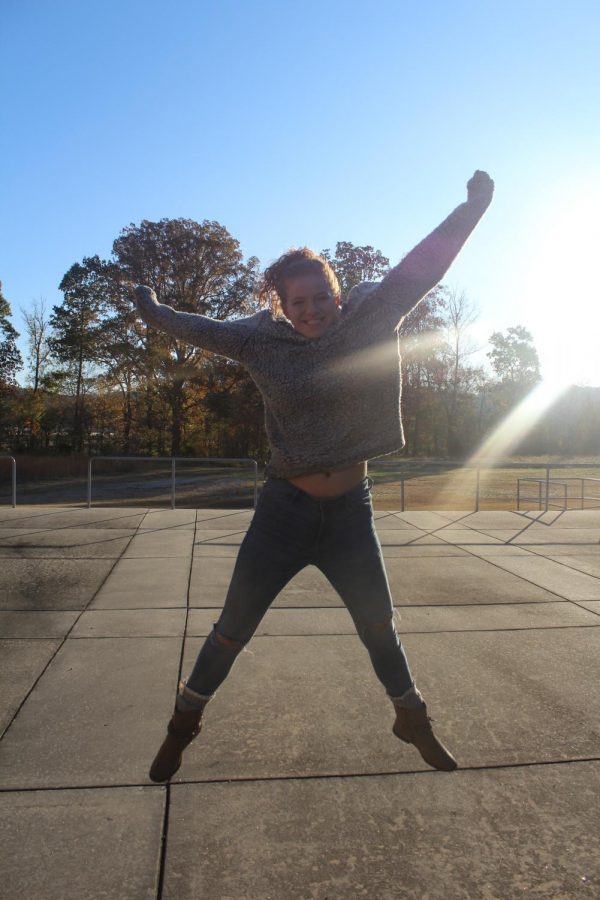 Anyone who likes winter can’t be trusted. Yes, technically, it’s fall; but regardless, the cold is awful. For the weather to drop thirty to forty degrees throughout the duration of a month is, frankly, quite repulsive. Fall should be about fifty, or sixty, degrees; it’s been at freezing temperatures for a week now, which leads me to believe it’s winter. The south is far from prepared for winter. If we got snow every now and then, it wouldn’t be so bad.

However, in the south, it doesn’t snow: it sleets. Black ice causes increasing amounts of wrecks every year. Last year, I slid down my driveway and off into the woods, nearly missing a rather large tree, and quickly became stuck in the ditch several feet from my driveway. Any sort of weather that can cause such things, simply shouldn’t exist. Who is benefitting from this? Maybe the producer of salt, in order to clear the ice, I guess, but that’s not a good enough reason to have it. Sidewalks, roads, and other various hazards become perilous with sleet covered pavement. Everyone is at risk during the winter. Cars will slide all over the roads and the elderly are breaking hips all over the place. Although it is only November, winter has indefinitely been here far too long (even if it’s technically fall, it’s basically winter because it’s way too cold).

Furthermore, it’s also entirely unnecessary to have a season that requires people to scrape their windshields from ice in order to drive. Not all of us are lucky enough to park in a garage, and defrosting takes forever. The south is quite underestimated when it comes to being able to handle the cold, however. We don’t just have harsh summers, we have harsh winters. We basically never have fall; the weather goes from very hot to very cold in a matter of days it seems like and we don’t get the credit we deserve for it. Winter is just the worst.