Getting Over the Heartbreak 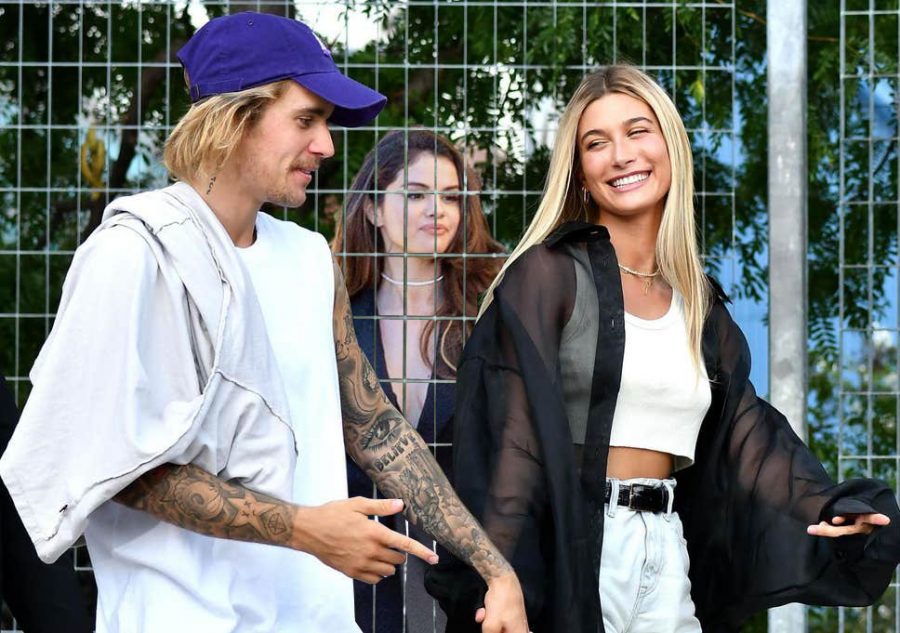 On October 23rd, 2019 Selena Gomez released a song called “Lose You to Love Me.” The song was directed towards her ex-boyfriend of four years, Justin Bieber.

As many know, Selena Gomez and Justin Bieber have dated on and off for a while, until their recent permanent split. Two months after the split, Justin Bieber started dating Hailey Baldwin, and after dating a very short time, the two married. After hearing the news, Selena Gomez took her emotions to the studio and released her recent song “Lose You to Love Me,” basically explaining how she felt towards Justin Bieber.

In the song she talks about how she has gotten to the point where she really just has to hate Justin in order to love herself and get past how quickly he moved on and how much he hurt her throughout the years. She also savagely mentions the fact that Justin moved onto Hailey Baldwin only two months after his split with Selena.  In the song Selena Gomez says, “In two months, you replaced us Like it was easy”.

At the end of the song, Selena finishes off with, “And now the chapter is closed and done / To love, love, yeah / To love, love, yeah. / And now it’s goodbye, it’s goodbye for us.” These past couple verses show that she’s putting this heartbreak in her past and moving on to better things. In a recent interview, Selena Gomez has said that a new album will be released soon, and this album is full of songs that are motivating and about her moving forward.