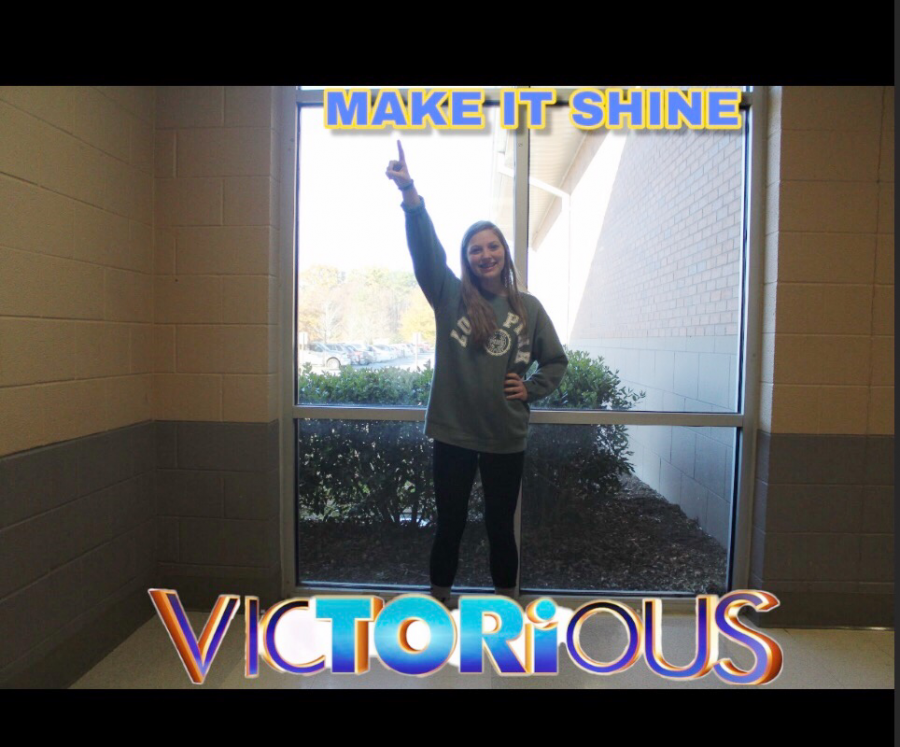 For a while, people have been absolutely begging Netflix to start adding their favorite childhood shows from Nickelodeon and Disney. Netflix is an American media-services provider and production company located in Los Gatos, California and was founded in 1997 by Reed Hastings and Marc Randoplh in Scotts Valley, California. In order to watch shows and movies on Netflix, you have to be on the monthly plan where you have to pay $8.99 per month. But, if you want better quality you’d have to pay more. The prices can go up to $15.00.

Netflix has recently been adding a lot of childhood movies and shows that everyone has been so desperate for them to add to the program. Everyone has been going crazy over Netflix’s new releases. You would be lying if you said you weren’t excited about all of the new things coming to Netflix. When Netflix added the Nickelodeon tv show, “Victorious” people were freaking out over that, but when the company added the hit series “Hannah Montana” people couldn’t wait to sit down and binge watch it all day. I’d say that more than likely Netflix will keep on adding shows that everyone has been asking for because I’ve noticed people are actually starting to watch Netflix more and it makes it more exciting knowing that they are adding childhood favorites.

People also think Netflix is going to be definitely dropping new big things for their program. Netflix sees what the people want and will more than likely keep making the public happy because then it brings in more money for them every month. Things that make Netflix very unique is the way that they used so many loved shows and movies to add to their program in order to gain 93 million followers. In the beginning, in the 1900’s, Netflix would only put out DVD’s, mainly films by mail. While this was happening, cable channels were starting to come through with movies and shows which caused more attraction to both of the programs. This website says that these type of programs got bigger and better overtime which started to create more money and more people wanted a membership with Netflix. Netflix by far takes up more than half of my time, especially with all of my favorite childhood shows coming out, but it’s totally worth it.