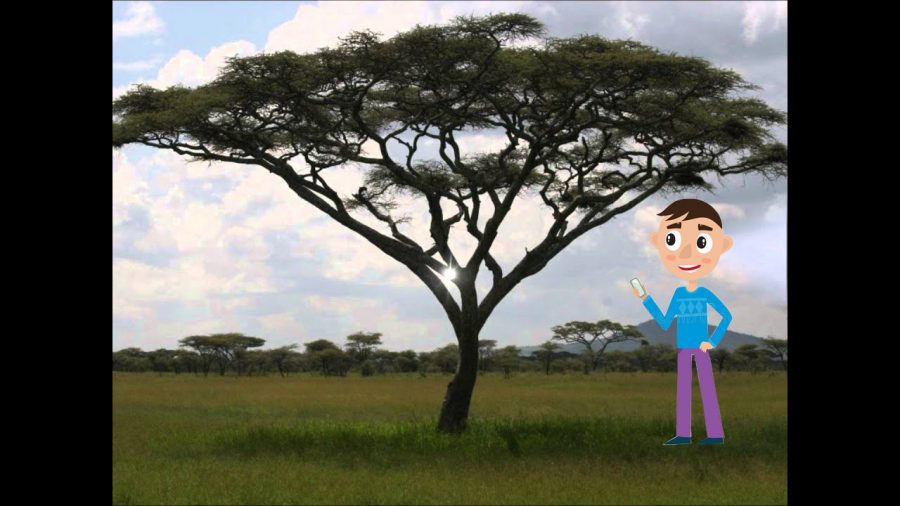 In early October Minecraft Earth finally released internationally. The game had already been released in the U.K., Australia, Canada, Iceland, Mexico, New Zealand, Philippines, Sweden and South Korea to test the Microsoft game. The main point of the mobile game is to take Minecraft off the actual computer screen and make the player feel like Minecraft is in your real life.

The players can collect items, go on quests, and put together structures that can be captured or even shared. One important element is defeating bad guys, also known as “Mobs,” in missions. You can even build creations with your friends and make them “life size.”

Unfortunately, not all phones can download Minecraft Earth. To play you’ll need an IOS 10 or later, or an Android 7 or later. Some people are genuinely upset because they have perfectly good, working, phones and the consumers want the app, but their phones are too old to download it. Microsoft has reached out to complaints, not just this one, but some others as well, and said that their app is currently coming out slowly, future updates will come out soon. People have considered this and many have calmed down, but as always there are still some complaints.

As always, there are some problems to be fixed with the game, but I’m sure before it was released internationally there were many more. I hope you have fun searching for chickens and building structures!