Respond to the Call of Duty 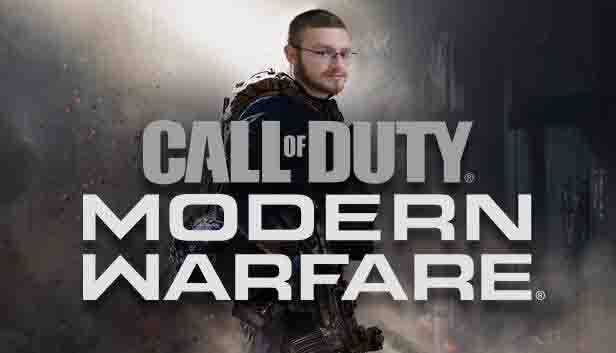 The Call of Duty franchise has been around since their first game was released on October 29, 2003 and here we are sixteen years later seeing the release of their fifteenth game “Call of Duty: Modern Warfare.” This is the fourth installment in the “Modern Warfare” series of the games and it shares a name as the first release. The game was announced at the end of May earlier this year with the intention of bringing back the campaign mode of the game. The goal of the developers with this new game is to get back to the roots of the series and provide a dark and gritty experience for the gamers that games like “Black Ops 4” didn’t bring to the table.

After it’s first week “Modern Warfare” had over 100 million downloads surpassing games like “Fortnite” very quickly and it’s on track to becoming one of the top if not the top games of 2019. For this new game, Infinity Ward decided to go for a newer take on multiplayer than in the previous games. For the new multiplayer mode, they went for more of an open type of map with lots of accessible buildings and new spots instead of the usual three lane straight forward map style. Because of this, some people are concerned that there will be problems with camping or that the game will be too slow paced but from what I have seen the game still moves fairly fast paced. When I asked Andrew Moser what he thought about the game after playing it during opening week he said, “I love the multiplayer mode and all of the new weapons and camos you can unlock.” In this new game, they scrapped the Blackout mode (Battle Royale) that was introduced in “Black Ops 4,” and they have a new large-scale warfare game mode called Ground War that has sixty four players in total. This new large-scale mode even allows for players to drive vehicles like tanks, helicopters, and fighter jets.  And for players that are looking for more fast-paced game, there is also a two-on-two mode where you are put into a smaller space with two random weapons.

Overall, the developers have been going for a more realistic game for players to experience. With the characters’ reduced health and slower movement speeds you can really feel how they tried to increase the realism with this game. They also went for this same kind of feel with the campaign mode. Some of the missions in the story mode go for this dark realism as well with missions that feature soldiers raiding compounds in a made up middle eastern country. So there has been some political charge included in the game as well. There has also been an issue that the bad guys in the game are Russian, so the game has been banned in Russia. But even after all of this, the game has still been doing well in sales and it doesn’t show any signs of slowing down.