Thanksgiving on the Beach 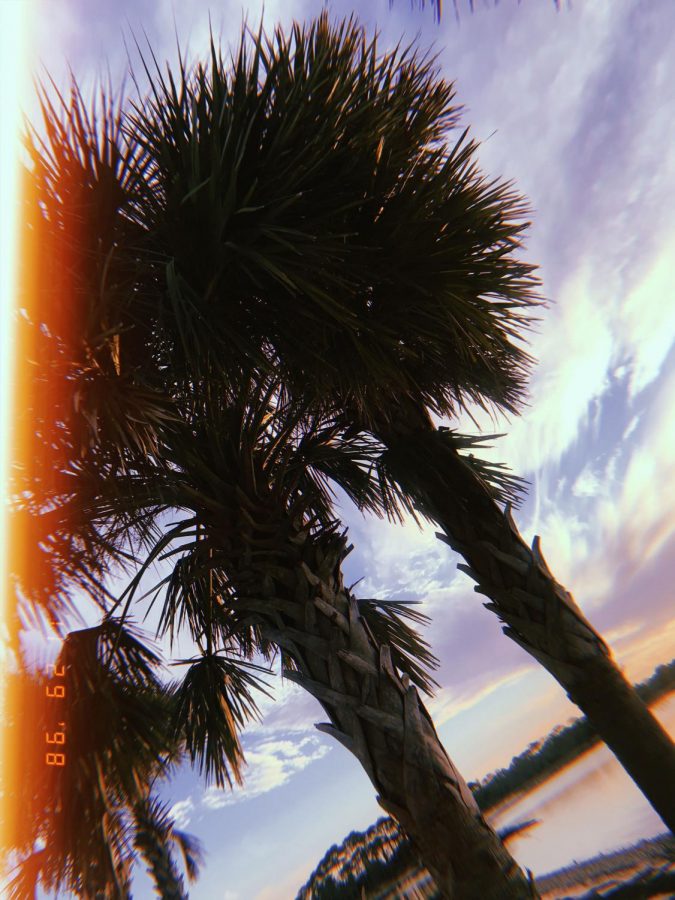 Many families have a traditional and heart-warming gathering on the last Thursday of November, each year. Normally, my family did the same. This year is very different for us; we have to make new traditions to become accustomed to. Therefore, we decided to take the eight hour drive to St. George Island, Florida. My great uncle has a beach house and he let us stay in it for a week during Thanksgiving break.

It was a magnificent escape from the cold, I was able to wear summer clothing again and live in eighty degree weather for another cherishable week. Of course, being a redhead, I became remarkably sunburnt after the first day and spotted with freckles, but I didn’t care. I was so thankful for the ability to be there. Thanksgiving was quickly approaching and it was truly an odd feeling. Knowing Thanksgiving was in a few days, yet we were all wearing shorts and going swimming, the two seemed conflicting.

We all knew that the day was quickly coming, however, we made absolutely zero preparation. We never purchased a turkey or any of the sides that coincide with it. Instead, we went to the beach for six and seven hours a day and ignored the fact that we probably needed to make preparations. Wednesday, the day we should’ve prepared the most, we were at the beach the longest. My uncle decided to buy chicken and other ingredients for a dish he’d learned years prior. The day finally arrived and yet again, we went to the beach and stayed there for nearly all day. Everyone was posting what they were thankful for and their Thanksgiving dishes and I was laid out on the beach. When we got back to the house, however, we realized he’d cooked, no sides, no desserts, but it was fantastic. The overall experience was a little weird, but it was enjoyable and I can’t wait to go again.