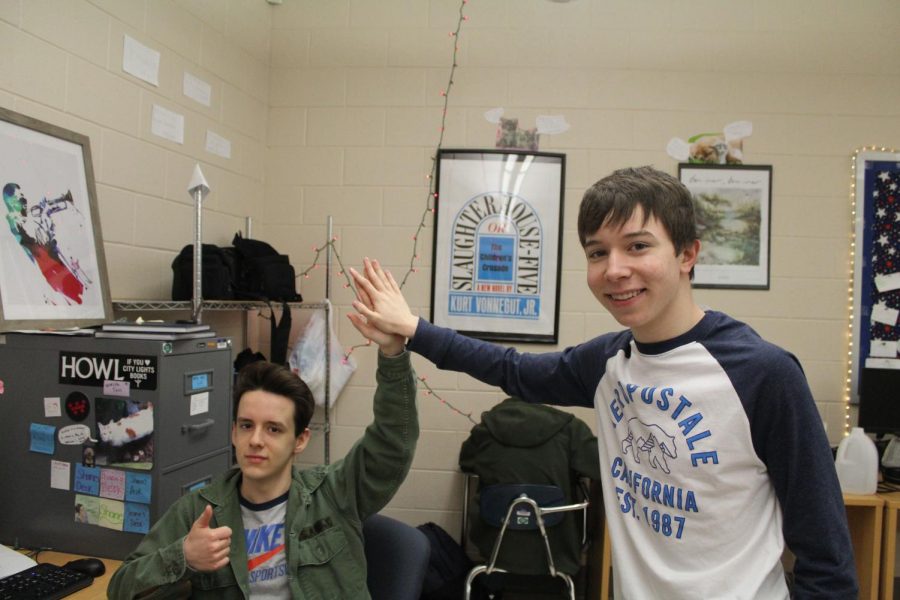 When you ask someone how they would conquer the world, most people wouldn’t respond with an army of lions. Cade Stone, a “fun-sized” sophomore here at Heritage, says, “You have to steal important resources to get what you want, like uranium, and tell other countries that if they want uranium, they have to trade all their lions for 50 grams of it.” One could say that Cade has quite the imagination, but he describes himself as charismatic and funny. He also mentions that to grow his army of lions, he would put them in a pit, make them breed, and occasionally throw in deer to keep his lions happy. Along with his charisma and his sense of humor, Cade says that he is “tall and short at the same time… fun-sized!” This bright-eyed kid is seemingly happy all the time but does get sad when people are mean for no reason.

When Cade isn’t at school, bringing a smile to anyone’s face, he spends his time playing Playstation games like “Rainbow Six,” “Red Dead Redemption 2,” and “Surgeon Simulator” with his friend Shane Morehead, someone whom he also looks up to. Cade mentions that he is the oldest child in his family and that “Shane is like an older brother that I never had.” When asked about his role models, he brings a new perspective to light with his answer, asking “Am I allowed to have more than one?” His first role model is his grandfather. He describes his grandfather as an organized man who cares for him (even if they aren’t biologically related). Cade’s grandfather has been a big influence in his life and he really looks up to him. He says that his grandfather has always been a father figure to him.  Another role model of his is his close friend Shane. As mentioned before, Cade says that Shane is like an older brother to him that he looks up to. Cade’s final choice for his role model is well thought out. He says that “everyone is a role model. Everyone is always teaching you something, even if they don’t know it. Even the people who are mean, they teach me that I don’t want to act like them.” 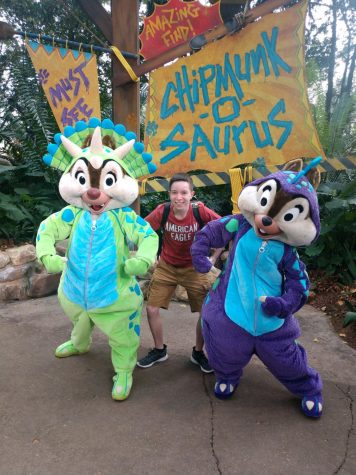 Speaking of teaching, Cade mentions that when he is an adult, he would like to be a high school history teacher. He explains,“I like learning about history, and I want to be a teacher, so why not put them together?” This answer also explains his favorite subject: as of right now, his favorite class is world history. He has always enjoyed history because “it’s cool to learn about stuff that’s already happened.” More specifically, Cade says, “I like to learn about past mistakes and past civilizations—how we got here, really—plus the weird and bizarre parts of history.” Cade has a particular interest in war, because he sees it as driving so much of the progress of civilization throughout history. Cade singles out Mrs. Robertson, his 5th grade History teacher at Graysville Elementary, as a formative influence on his love for History. Mrs. Robertson, he says, asked the class how they learned best and shaped her teaching using her answers. “Some History teachers don’t put the effort in,” but Mrs. Robertson “actually engaged us, which helped us learn better.” Cade remembers how she brought in people from the Chickamauga Battlefield in full Civil War “get-ups,” as well as how she incorporated “real-life accounts” through audio recordings, as well as other materials like movies and news stories. Mrs. Robertson’s approach to teaching History influenced his thinking about becoming a History teacher himself. 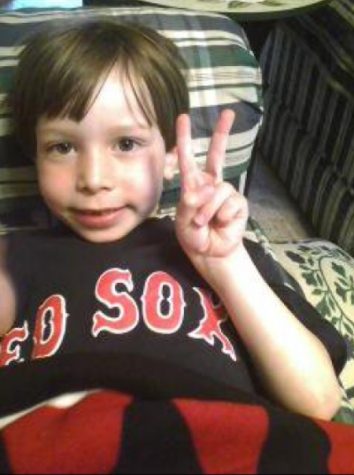 After talking about his future, he is asked about his past. His favorite childhood memory was when he went to Disney and discovered his favorite ride, The Haunted Mansion. He says that he was 10 when he first went, and it “changed [his] life.” “It was something I’ve never experienced before.” Having spent years going to Lake Winnie, Cade was blown away by the special effects of The Haunted Mansion, and it made him realize that so much more was possible. Going to Disney also broadened his horizons in a more general way, allowing him to realize that “not everything is in a small town. Ringgold isn’t the only town with an amusement park . . . Plus it made me want to get a job at Disney.” (He has since changed his mind.) Ever since that first trip to Disney, Cade’s grandfather has made an itinerary for every successive trip, and he always has the best time. “Whenever you’re planning a trip to Disney,” he says, “you always have to know what you’re going to do and what time you’re going to do it, because if you don’t do it, then you lose your money.” Cade’s grandfather plans their trips down to the very minute so that the family can get the most out of their investment. 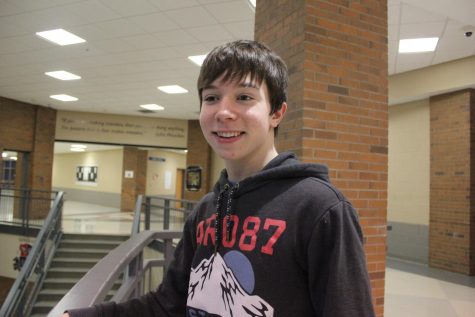 Whether he’s with Shane or making someone smile, Cade Stone is always fun to be around. He may seem simple on the surface but he’s anything but that. He has a kind spirit and a fun personality, and he always searches for the good in any situation.