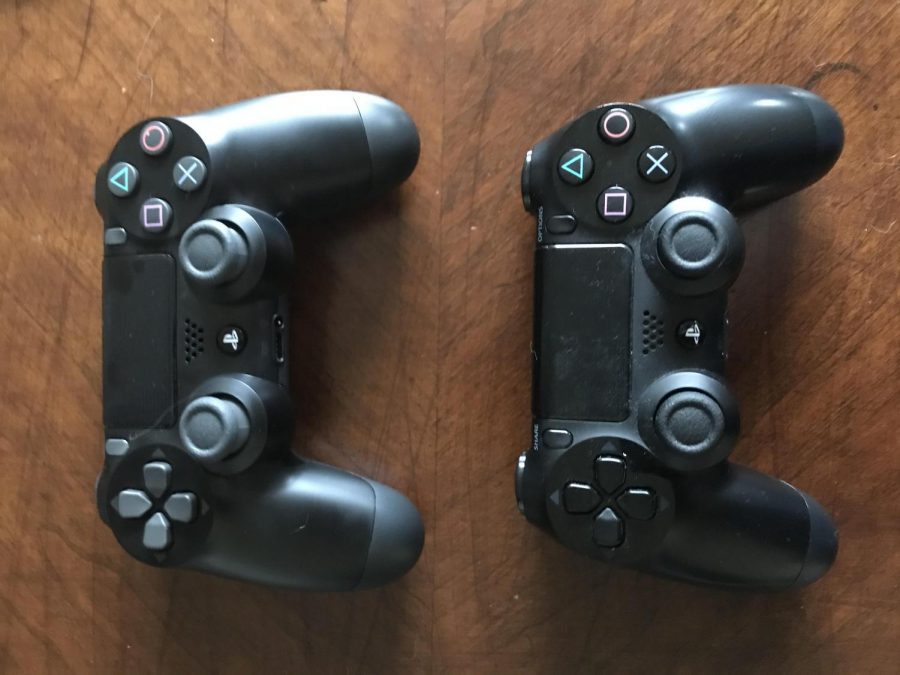 Heritage High consists of several different sports. People probably think about the athletes at this school as being involved in something like football, basketball, soccer, or baseball. What people don’t quite realize—or maybe even believe—is that there is another, less recognized sport at this school that might seem ridiculous to some people: Esports.

Ms. Sawyer has been involved in the supervision of Esports for a little over a year at this school. “This is our second year here,” she said. Students that are associated with this sport at Heritage High spend a lot of time practicing for their matches. Ms. Sawyer gave us some detail about the sport and how much time for gaming is spent. “The way it works,” she said, “is that each semester is a season for that sport. So the first semester is one season, and the second semester is the other season, and they have matches once a week. They also have playoffs, just like the other teams.” Ms. Sawyer and her students take this sport very seriously, if that wasn’t evident. It is clear that her students enjoy being a part of Esports and that it is important to them. “They really seem like they’re having a good time,” Ms. Sawyer said. “They really are. It gives an opportunity to a lot of kids who may or may not have participated in school sports or any activities at all. It gives them a chance to be involved in something in the school; a lot of them get involved because they’re not those other kinds of guys.” Generals Gaming, the program for Esports at Heritage High, has had a major impact on several of the students participating. “I have seen some kids, who normally don’t have a lot of friends, get involved with this group of kids and now they’ve made a lot of friends and they’re really enjoying being at school. It’s really inclusive and brings a lot of people in from the fringes,” Ms. Sawyer stated. There are several students who are on the Generals Gaming team who are very experienced, competitive, and skilled players. Sawyer mentioned a few of these students, which include Logan Eady and Jake Steele. “Those are kind of the leaders right now,” Sawyer said.

Jake Steele, one of the leaders of General Gaming at Heritage High, has been gaming with the team at this school for about a year. He explained that one of his favorite parts of Generals Gaming is “planning out a strategy.” Jake came to the group “already know[ing] most” of his team members. Jake was especially proud of the moment when he “helped my friend get a penta kill last game.” He seems to be very confident about being a teammate in this program of Esports and greatly enjoys it.

Logan Eady, another leader of General Gaming at Heritage High, has been gaming since 2005, but with the team at this school “since the season started, two years ago.” One of Logan’s favorite things about competition in this program is, well, “winning” because it’s “pretty fun.” Eady explained how many friends he made by being a part of this program: “They’re the people I hang out with everyday, so there were fifteen people on the team, plus the two subs . . . so about seventeen.” Logan then shared a special moment that he had by being a part of General Gaming: “Whenever we beat the state champions in one of the matches out of the set, we were very encouraged by that.”

Ms. Sawyer and her students are taking General Gaming very seriously. Sure, it’s video games. But so many people play Esports, and it’s a popular activity all around the world. It might not be the thing for everyone, but no sport is. Everyone has different preferences and different opinions. For example, some may think that Esports isn’t a sport. Well, it is, no matter how odd that may sound to some people, and you can take that up with the GHSA.