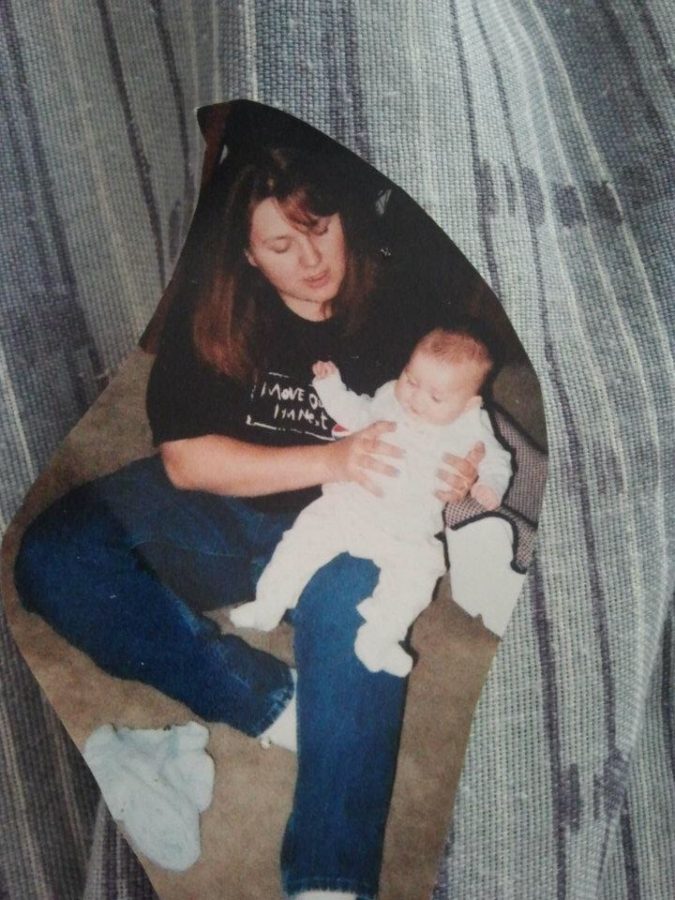 Everyone has those songs that their parents burned onto a disc and blasted during road trips or quick trips to the grocery store, but of course not everyone’s parents listen to the same genre of music. For example, my parents were still going through their “emo” phase during the early stages of my life, and subsequently I know a lot of alternative and metal music from the late 90’s and early 2000’s. Matchbox 20, Evanescence, Three Days Grace, and many other, not so well-known bands were always on heavy repeat. Even though I don’t know the names of many of those songs, I know the songs themselves by heart. As of late, I’ve been doing some soul searching and because of this, I reconnected with some of the music my parents would play, and it made me realize something. As most people know in the early stages of life, children are like sponges. Anything that they observe, they will soak it in. Being a semi-normal child, I, of course, soaked in any music that was played and any memorization of that music is stored in the deep dark depths of my brain. Childhood music is like a bonus level in your brain; it’s unlocked, but you have to do the right things to access it again. Because my parents are the main culprits in introducing me to this kind of music, I thought it was only right to ask them about it. My dad never left his emo/metal phase. Songs that we listened to when I was a kid are still played occasionally but with a mix of new music that he is always discovering. My mom, however, has since outgrown that phase of her life and now listens to country music religiously. Quite the personality change, but many things have happened over the course of my 18-year life. She tells me she has a special place in her heart for her emo music, because it reminds her of when I was young. Without a doubt, most parents miss that time with their kids.