Memoir of an Artist 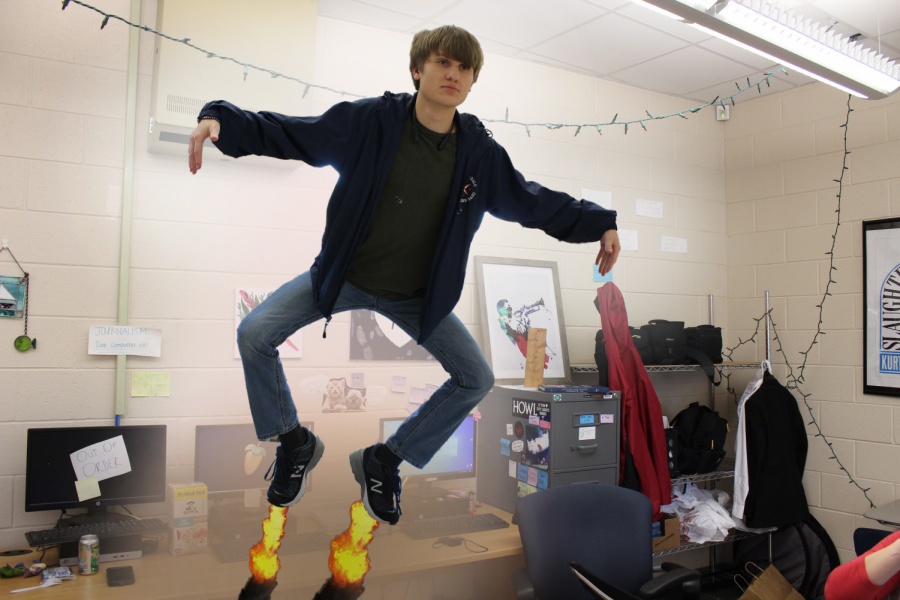 How could I call myself an artist? Can I truly say that? I mean, can I wholeheartedly say that I am what I have wanted to be for the past seven years of my life? Am I really an artist?

Electronic musicians face a lot of challenges. There’s actually a lot of obstacles for the electronic musician nowadays, and with the market expanding ever-so-much, it’s bound to get worse. Everyday, we face criticism for quote-on-quote “not being real musicians”. Apparently nobody who makes music electronically is a real artist. Definitely not people like Valentin Brunn (a.k.a. Virtual Riot) who has spent countless amounts of years honing his skills, being able to play piano and keyboards alike, being certified to operate an organ, learning music theory, training himself to become the king of xFer’s Serum plugin. Yeah. He’s not a real artist. Not even an artist like Sonny Moore (a.k.a. Skrillex), who has won eight (yes, eight) Grammy’s for his “devil music” is given his proper due. People seem to put us electronic artists in a box we don’t deserve to be in.

We don’t just press a button then call it a day—it’s a lot more complicated than that. It’s more like we are woodcrafters finding the best medium for our art, sculpting an idea before adding all of the details, putting on a finishing touch, and then showing it to the world. There’s a lot that goes into what we do.

With the internet at our disposal, there’s a plethora of ideas to explore. With all of these choices and ideas, it becomes hard to settle on just one. It’s a hard life, but you learn to persevere through it. When I personally have an idea, I settle on it as fast as possible so I don’t forget. You can usually find me singing into Voice Memos the rhythms and melodies that I want to synthesize.

Speaking of synthesizing, synthesizers are paramount in my artistic life. I personally use xFer’s powerhouse plugin called Serum. Every sound you hear in my tracks, nine times out of ten I made that sound in Serum. You learn how to get proficient in certain aspects of the musical production, and it becomes your strong suit. Serum is what I am most proficient at. I have well over 1000 preset sounds on my hard drive for Serum that I personally sat down and made.

After I have hand picked out all of the sounds I am going to use, I usually start to experiment with effects. I personally like a glitchy sound, so I attempt to experiment by rendering the sounds and fragmenting some of the sounds. I never use the same effects chain for each song: they might be similar, but I like to mix things up. It makes me sound unique, in my opinion.

When I am finished adding every detail, I master the track. Mastering is when you make the track as loud as possible without distorting any frequencies. You balance everything so that everything sounds as good as possible. This usually takes around an hour or two. All of this produces a finished track. Afterwards, I ask my closest friends to give me honest feedback on the track. I ask them to give me unbiased opinions so that I can actually improve on the track.

Once my track is ready to be released, I send it out to major music stores such as Apple Music, the Google Play Store, and even places like Spotify and Pandora. Within around a month, the track is available to purchase and stream.

This is the life I live. I love every second of it. The response I get towards my music really makes me happy. Not only is the whole process of crafting a track from scratch and being able to call it my own satisfying to me, but the sheer amount of people that reach out to me asking if they can use my music on the radio, at clubs, in festivals, and so on makes me so happy. I may not be a conventional musician, but I’m a musician nonetheless.

Oh yeah, also, if you’d like to, maybe check out my latest release? Just look up “U Set Me Free” by Brazz and it’ll be there!