Hit The Road with The Black Keys 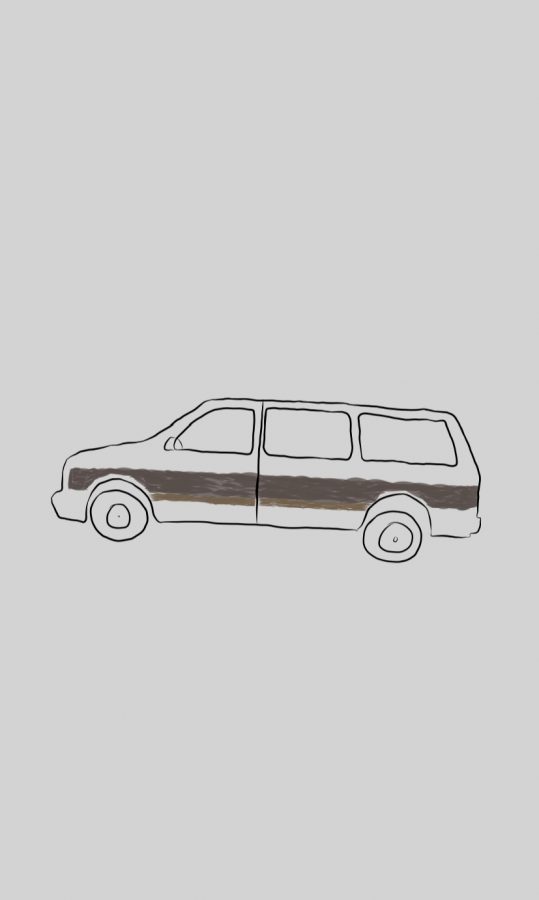 The Black Keys are an American rock band formed in Akron, Ohio, in 2001. The group consists of members Dan Auerbach and Patrick Carney. The duo began as an independent act, self-producing their records and recording music in basements, before they finally became one of the most popular rock artists in the 2010s. The raw blues rock sound that The Black Keys have comes from some of Auerbach’s blues influences, including Junior Kimbrough, Howlin’ Wolf, and Robert Johnson.

After signing with indie label Alive, they released their debut album, “The Big Come Up,” which gave them a new deal with Fat Possum Records. Their third album, “Rubber Factory,“ amplified the band’s popularity and boosted their profile, which eventually led to a record deal with major label Nonesuch Records in 2006. The band finished “Attack & Release” in a professional studio with producer Danger Mouse (of the band Gnarls Barkley), who became a frequent collaborator with the band. The group’s popular single, “Tighten Up,” went on to win three Grammy Awards. Their 2011 album, “El Camino,” received positive reviews and reached number two on the Billboard 200 chart. This led to the first arena concert tour of the band’s career, the El Camino tour. The album and its hit single “Lonely Boy” earned three Grammy Awards. In 2014, they released their eighth album, “Turn Blue,” which was their first number one record in the US, Canada, and Australia. After completing the Turn Blue Tour in 2015, the duo decided to work on side projects and produce other artists. They returned in 2019 with their ninth album, “Let’s Rock.”

The duo recorded their seventh album, “El Camino,” from March to May 2011. The band had several influences that inspired the style and genre of their album, including The Clash, The Cramps, Ramones, T. Rex, The Beatles, The Cars, Sweet, and Johnny Brunette. The album’s second single, “Gold on the Ceiling,” went to number one on the Alternative Songs chart. At the 2013 Grammy Awards, “El Camino” and “Lonely Boy” were nominated in five different categories and won in three of them. “El Camino” won Best Rock Album, and “Lonely Boy” won Best Rock Performance and Best Rock Song.

“El Camino” includes eleven different songs, each being very well written. The Black Keys use well-chosen words, sometimes with very deep meaning, as seen in the song “Little Black Submarines,” written about a situation and feeling related to love. In a part of the song, Auerbach sings,  “I should have seen it glow/ But everybody knows/ That a broken heart is blind.” This line states something many relate to: the “it” that they should have seen “glow” is the truth that the person speaking failed to comprehend, but the speaker was too blinded by grief; this caused them to miss it. People become numb and blind after being heart broken. With another song from the album, “Lonely Boy,” the chorus says “Oh whoa oh, I got a love that keeps me waitin’/ Oh whoa oh, I got a love that keeps me waitin’,” the meaning of which seems quite obvious: the girl (love) keeps him waiting for a relationship, or whatever else. The lyrics on this album from each song go even deeper into detail; the songs are written quite well, along with having amazing beats and music.

On March 7, 2019, The Black Keys released the single “Lo/Hi,” their first music made together in about five years. About a week later, the band announced a tour co-headlining with Modest Mouse. The Black Keys released “Eagle Birds,” the second single from their ninth album, Let’s Rock, on April 25, 2019. “Lo/Hi” became the group’s first single to reach number one on the Billboard Mainstream Rock chart. On May 16, 2019, the band released their third single for Let’s Rock, “Go.”