A Haiku For The World

Take what you can from this. 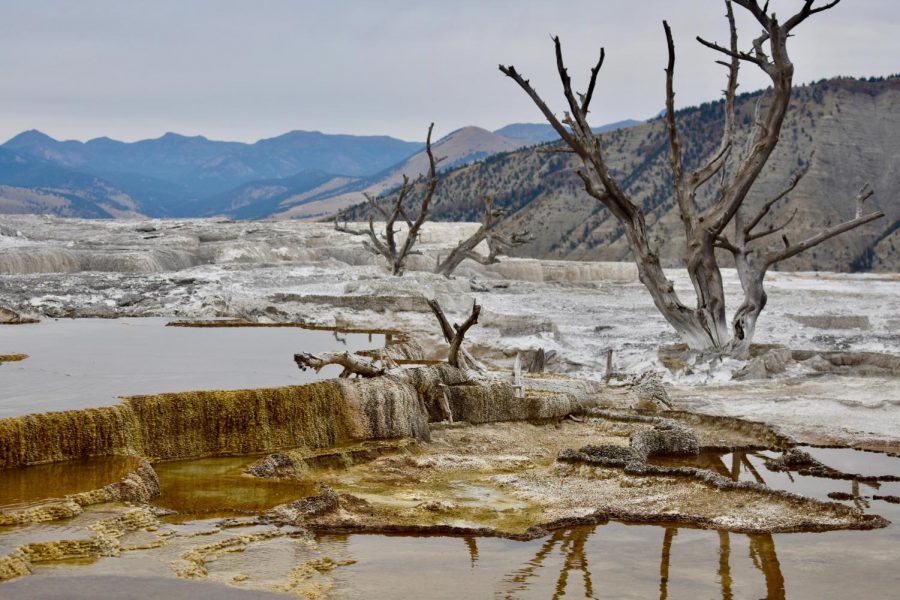 Photo by David Garry on Unsplash

Hello, I go to your school, and I’ve recently became obsessed with haikus. That amazing five-seven-five rule could lead anyone into an addiction. For those who don’t know, a haiku is a Japanese poetic form consisting of only three lines. The first is five syllables, the second seven and the last is five again. Now I have decided to go anonymous because it’s not about the writer but the art itself. I’ll attempt to make a new haiku once a week as they come to me. Some will be about nature or love. I may even drop another type of poem, who knows? The haiku I’m sharing today came to me looking out at the middle school from the 2nd floor near Mr. Budd’s old room.

“A Reflection On The Past”

A once strong tree breaks

Nature dies and so do we

Take what you want from that, but middle school year was a cringe feast for everyone. It’s good to cringe at the past and know you have learned from mistakes that broke your morals, or the once strong tree. When you think of it, everything comes to an end, like the yearly cycle of Nature dying. Yet life goes on like an endless stream of water.