The Devil ALL The Time? In This Economy? 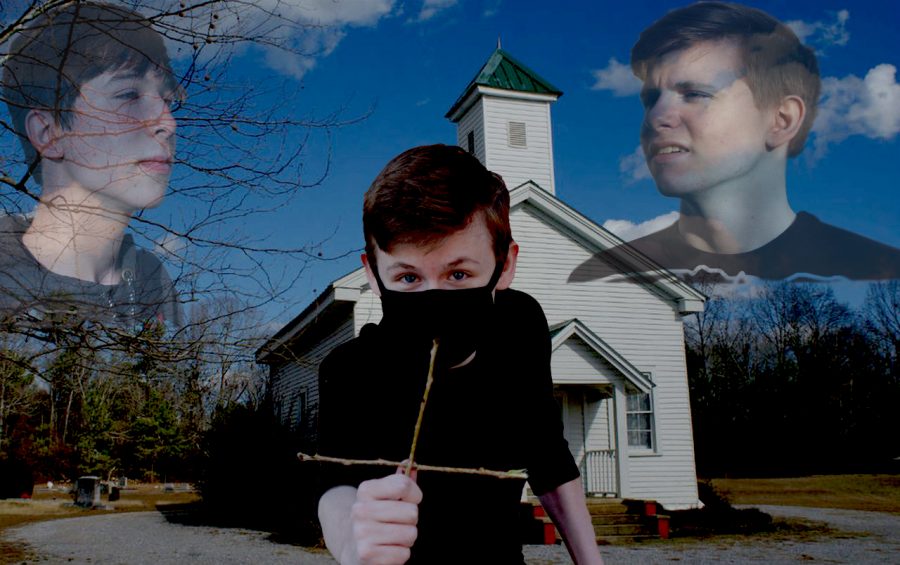 Where does evil hide? How is violence a cycle? Antonio Campos’ psychological thriller “The Devil All The Time” is a dark, twisted film on Netflix, set in a rural America where power is abused and religion is a mask for sinister actions. It features talent such as Bill Skarsgård, Harry Melling, Haley Bennett, Robert Pattinson, and Tom Holland, who finally gets a chance to show off his acting skills. Holland and Pattinson both show incredible range in their performances, especially with Holland’s intense emotion throughout the film. The story follows Arvin, a young man trying to do right in a very wrong place. We also see a couple of serial killers and a corrupt sheriff, with each story intertwining in an unfortunate way.

Overall, the film is an examination of evil and violence. The film begins with a man suffering from a horrific act of violence involving his religion. This event influences the dark events that send the protagonist Arvin (Holland) down a violent path throughout the third act. The most twisted of the characters justify their violence with religion. One man makes a sacrifice so that God will save his wife, one man claims to only feel close to God when he is taking a life, and another does unspeakable things under the disguise of a preacher. The movie is not an attack on religion but rather an example of how some will use it to hide their evil nature.

Throughout the film dark and disturbing events take place, yet it isn’t unwatchable—rather the opposite. It’s certainly not a feel-good movie, but it stays interesting at every moment of its slow-burn, unraveling story. The cinematography and direction is nothing special, but in no way is it bad, and some of the crawling shots and uncomfortable angles work very well. You’ll also never find yourself confused by the editing or pacing, which helps make this two hour film much more watchable.

Unless you can stomach grisly violence and sometimes dark and upsetting events, you may wanna stay away from this film. Otherwise, it is highly recommended if you enjoy an interesting, nail-biting experience that may leave you thinking for hours.